Caption Literature
A Rare Ancient Egyptian Multi-Coloured Mosaic Glass Inlay of a Hawk’s Wing
Ptolemaic Period 332 – 30BC
Size: 2.5cm high, 2.5cm wide - 1 ins high, 1 ins wide
Archaeological evidence indicates that in ancient Egypt the art of glass making was a royal monopoly and that glass objects were only available to the highest elite, sometimes given as gifts by the Pharaoh to favoured officials.
The colour of the glass is the result of relatively small amounts of metal oxides, but as in antiquity the craftsmen had no laboratories where the different minerals could be clearly separated from each other, the ancient artisans developed an astonishing and admirable skill in differentiating the minerals by careful and precise observations.
Glass seems to have been regarded as an artificial precious stone and perhaps because of this connection it never developed forms of its own, but rather copied those traditionally made in stone and faí¯ence. It is likely that glass making was carried on alongside faí¯ence production. In Ptolemaic times, Alexandria became a centre for glass craftsmanship with the production of core formed vessels, and later in Roman times items of cameo glass probably including the famous Portland vase now in the British Museum. 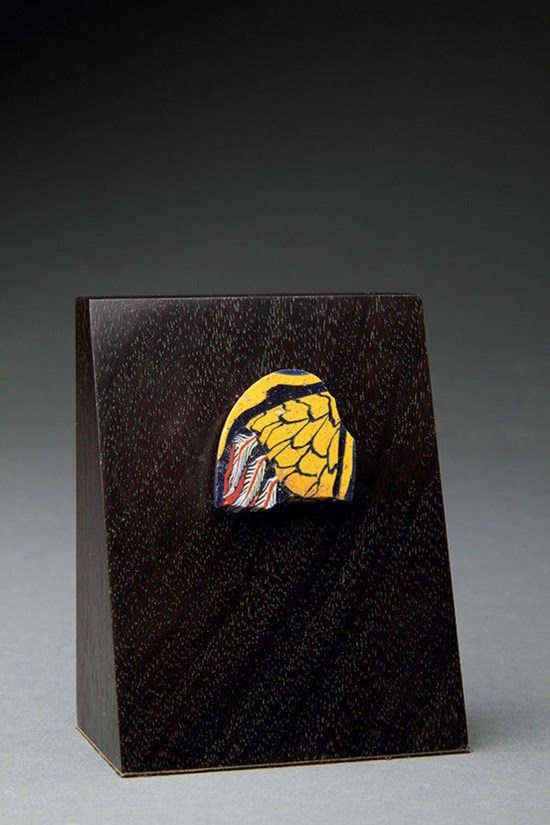 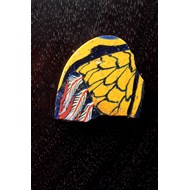