Caption Literature
An English Turned and Fluted Ivory Perfume Burner or ‘Pot Pourri’ with carved ring handles and spreading fluted foot on a square base
Late 18th – Early 19th Century
Size: 14.5cm high, 7.5cm dis. - 5¾ ins high, 3 ins dia.
‘Pot pourri’ is traditionally made with rose petals mixed with perfumed rose oil or water, and used to counteract the smell of stale air, food, wine and bodies. ‘The Queen of Flowers’, myth, legend, literature and art have all perpetuated the idea that the rose itself, and the rose as a symbolic image, extend far back into the mists of time. In Homer’s Iliad there is a reference to rose oil being used for medicinal and funerary purposes at the Siege of Troy to embalm the body of Hector, ‘Aphrodite herself by day and by night she washed the skin with rose oilâ€¦.’ (Iliad Book XXIII). At that time rose oil was made not by distillation, but by steeping petals in olive, sesame or almond oil. As huge quantities are required to scent oil in this way it seems probable that the ancient Greeks must have cultivated roses.
For the Romans, admiration turned into obsession. They wore wreaths, grew roses in their gardens, incorporated petals in a thousand dishes, used them in oils, cosmetics and remedies, lay on rose pillows, painted roses in frescos, wrote poetry about them, buried their dead with them, deified roses and occasionally suffocated their guests with roses.
Roses were adored by Marie Antoinette and she would have fresh pot pourri or a perfumier in every room at the Palace of Versailles. Later, in 1807 the Empress Josephine would spend £2600 in a single year on roses from Kennedy and Lee’s nursery in Hammersmith for her garden at Malmaison. 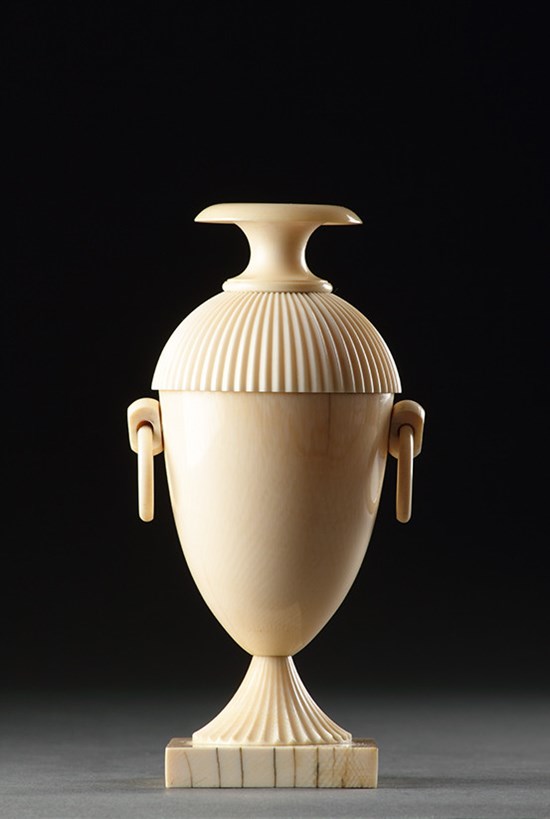 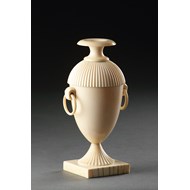