Caption Literature
A Rare Ancient Phoenician Alabaster Bust of a Deity with Long Hair and Beard His Ears Pierced Wearing Jewelled Necklaces
Circa 1500 – 1000 BC
Size: 12cm high, 9.5cm wide, 4cm deep - 4¾ ins high, 3¾ ins wide, 1¼ ins deep / 19cm high - 7½ ins high (with base)
The Phoenicians were an ancient Semitic people of unknown origin, but culturally descended from the Canaanites of the 2nd Millennium BC who occupied the coastal plain of modern Lebanon and Syria in the 1st Millennium BC, and derived their prosperity from trade and manufacturing industries in textiles, glass, metal-ware, carved ivory, wood and jewellery. The Phoenicians were very adept in the art of colonisation as they deposited settlers wherever they travelled. Their trading contacts extended throughout Asia and reached westwards as far as Africa, where they founded Carthage, Spain where they founded Cadiz, and possibly Britain.
They searched each land for precious metals and materials, and much was extracted from a number of colonies. The Phoenician colony of Cadiz exploited Spanish silver mines to such an extent that it left 20 million tons of silver slag on the landscape along the Rio Tinto. Alphabetic writing probably also accompanied the Phoenician traders and colonisers.
They continued to thrive under Assyrian and then Persian rule until 322 BC when the capital, Tyre, was sacked and the country incorporated into the Greek world by Alexander the Great. 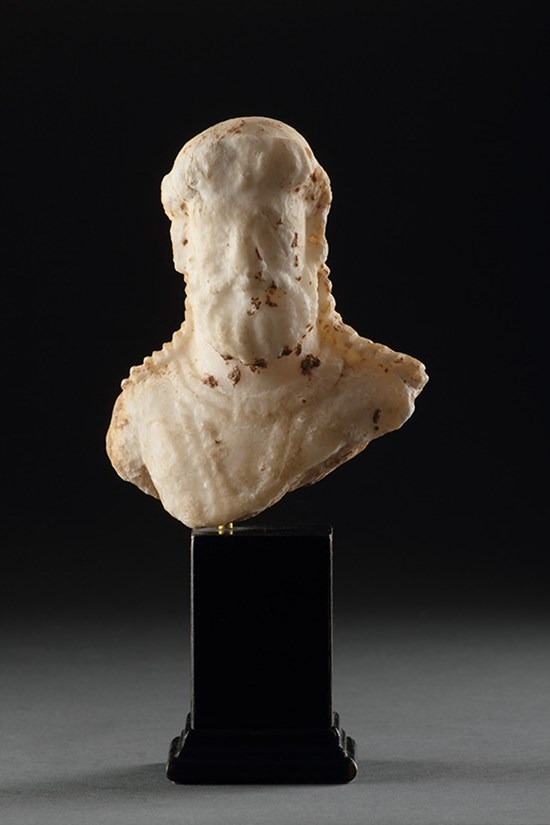 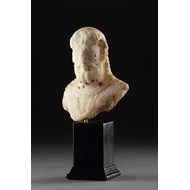 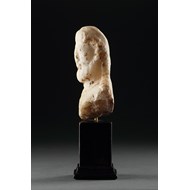 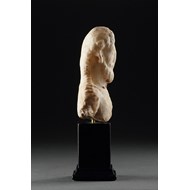 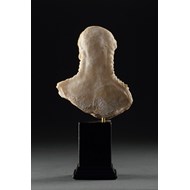 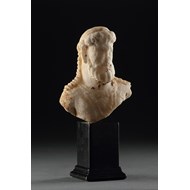