Caption Literature
A Fine Flemish Bronze Bust of Christ as a Child Attributed to Franí§ois Du Quesnoy (1597-1643) on a Later Agate and Black Marble Base
Fine old black lacquer and dark brown patina
Early 17th Century
â€¨Size: 15cm high, 11cm wide, 7.5cm deep - 6 ins high, 4¼ ins wide, 3 ins deep
23.5cm high - 9¼ ins high (including base)
â€¨See: Finch & Co catalogue no.11, item no.93, for another bust
cf: Vienna Kunsthistorisches Museum Inv; No: KK5776
â€¨Du Quesnoy was a Flemish sculptor baptised in Brussels on 12th January 1597. He settled in Rome in 1618 and worked with Algardi with whom he became the most outstanding sculptor in the City apart from the great Bernini. In 1627 he worked for Bernini on the decoration of the baldacchino in St Peter’s, but his style, like that of Algardi’s, was much more restrained and less baroque than the master’s. He became a leading figure in circles devoted to classical art and for a time earned his living by restoring antique sculpture. He shared a house with his friend Poussin, the French painter who had also settled in Rome. Although famous for his reliefs and statuettes of religious and mythological subjects in bronze, ivory, terracotta and wax, he only ever produced two major public works; the marble statues of St Susanna (St Maria di Lore 1629-33) and St Andrew (St Peters 1629-40). He was particularly renowned for his handling of putti, and it is curious that an artist who so unaffectedly depicted the beauty and charm of children was so badly afflicted by depression. The diarist John Evelyn visiting Rome in 1644 said that he ‘died mad’ because his St Andrew ‘was placed in a bad light’. Franí§ois Du Quesnoy had died the previous year on his way to Paris to work for Louis XIII.
â€¨ 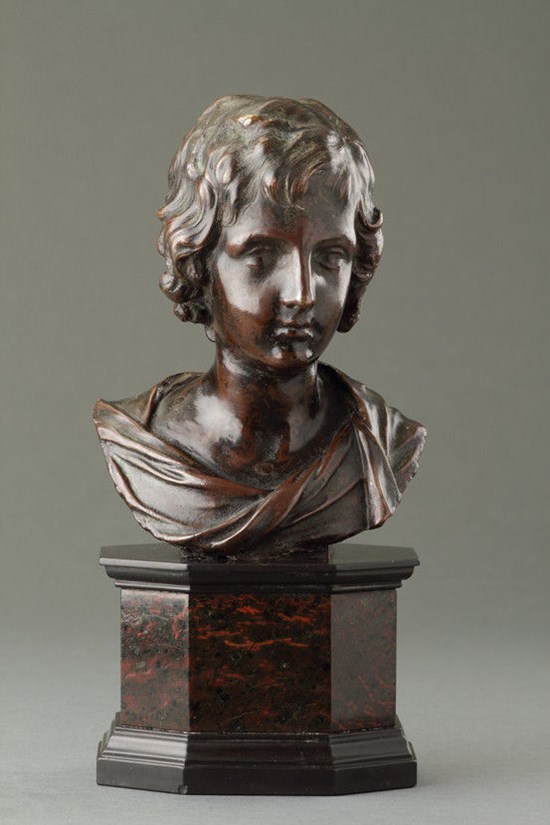 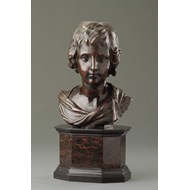 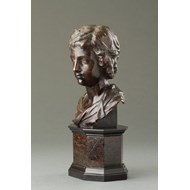 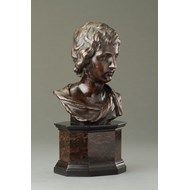 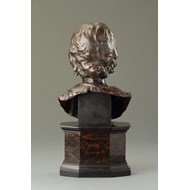