Caption Literature
A Rare Set of Four Pairs of Cockfighting Spurs Contained in a Silk Lined Shagreen Case Leather and Steel Stamped ‘TS’
18th Century
Size: 4.5cm high, 9cm wide, 12cm deep - 1¾ ins high, 3½ ins wide, 4¾ ins deep
See: Finch & Co catalogue no.8, item no.83, for a single pair
The earliest known British book on the sport of cockfighting was published in 1607 ‘The Commendation of Cocks and Cockfighting’ by George Wilson. He was the first to use the term ‘Cock of the game’ after which fighting cockerels were known as ‘gamecocks’. Cockfighting was popular in Ancient Greece, Rome and Persia and probably originated in India, although on Magellan’s voyage around the Philippines in 1521 it was documented as a major sport in the Kingdom of Taytay by the chronicler Antonio Pigafetta. It is therefore possible that the game’s origins lie in South East Asia.
In renaissance England it enjoyed royal patronage and a cockpit was built in Whitehall Palace by Henry VIII. The sport was banned in the 17th century by Cromwell, but revived under Charles II at the Restoration. As a blood sport it has been illegal since 1849 in Britain, but it is still the subject of frenzied gambling in Louisiana, Mexico, Latin America, the Middle East, South East Asia and the Philippines.
The cockerels are given the best of care until the age of two years when they are conditioned like professional athletes prior to an event. Metal spurs are attached to the cock’s natural spurs, and the handlers place the two cocks beak to beak in a small circular pit. Wagers are made on the outcome of the joust and the birds released. A combatant wins when his opponent is unable or unwilling to fight or is killed. 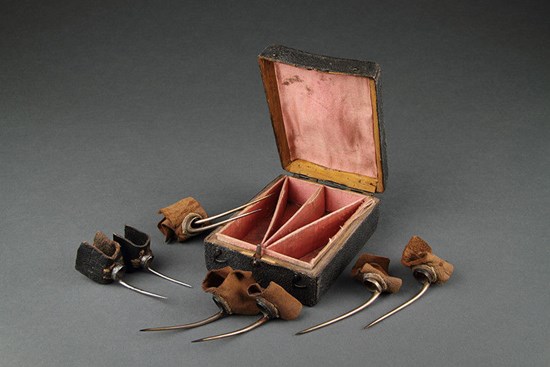 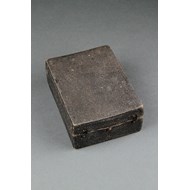 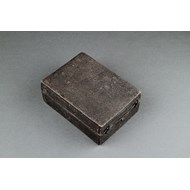 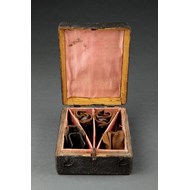