Caption Literature
A Large Pair of South Netherlandish Carved Oak Architectural Corbels with Stylised Male Heads perhaps part of a ‘Barbet’ Chimney Piece
Probably Antwerp
Early 17th Century
â€¨Size: 51.5cm high, 21cm wide, 44cm deep - 20¼ ins high, 8 ins wide, 17¼ ins deep
The word ‘corbel’ comes from the Latin word ‘curvus’ meaning ‘raven’. A corbel is a bracket built into, or projecting out from a wall supporting the weight of the structure above. It was thought that its shape resembles that of a crow’s beak, hence its name. Corbels are a particular feature of Jean Barbet’s (1591-1654) various designs for impressive mannerist chimney pieces. His influential book ‘Livre d’Architecture D’Autels et de Cheminées’ was widely used as a source book for fireplace design for many decades.
In the 17th century when the co-ordinating and dominant role of the architect had not yet been properly established, except in certain court circles, a well educated client would quite often direct the building of his own house, if only because he tended to know more about the newest forms of building than the master builder who was to erect the house. The master builder was an artisan working in an ancient tradition with only a limited knowledge of recent developments in his field. The client, however, had most often been a Grand Tourist and had access to books that he could read and understand. Later on the professional architect gradually became more firmly entrenched as a knowledgeable leader of a team of craftsmen who could produce proposals from which a client could choose. 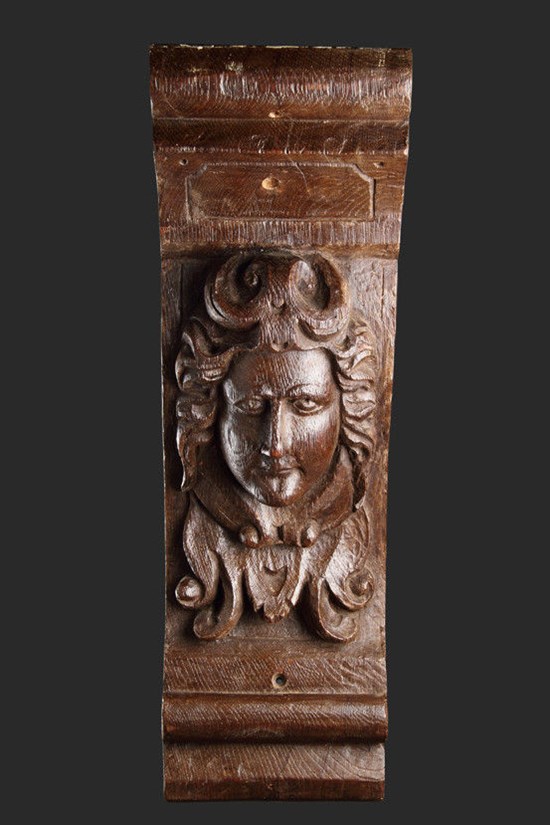 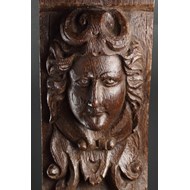 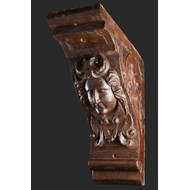 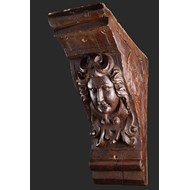 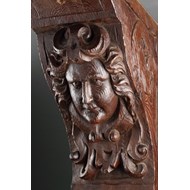 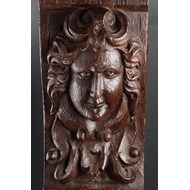 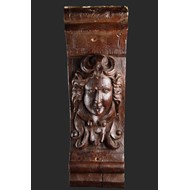