Caption Literature
A Bismarck Archipelago New Britain Ritual Skull
Traces of red ochre to the base
19th Century
SIZE: 14cm high, 14.5cm wide, 17.5cm deep – 5½ ins high, 5¾ ins wide, 7 ins deep
The Bismarck Archipelago comprises the islands of New Britain, New Ireland, New Hanover and the Admiralty Islands and is now politically part of Papua New Guinea. Although sighted by Schouten and Lemaire in 1606, it was William Dampier the famous English adventurer and corsair who landed on New Britain in 1700. In 1767 Philip Carteret discovered the strait between the islands, named it St George’s Channel, and gave the islands their English names. The whalers of the late 18th and 19th Centuries were followed by German colonists who named the island New Pomerania. During the Second World War, New Britain was of strategic importance and occupied by the Japanese. Liberated by the allies in 1945, New Britain gained its independence from Australia in 1975.
New Britain is made up of a large number of relatively independent village communities, comparable with those in the New Guinea mainland. The first anthropologist to live with and study the people was Richard Heinrich Robert Parkinson. In his book ‘Thirty Years in the South Seas’ 1907, he refers to a skull cult in New Britain which is a separate and distinct practice from the making of partial skull masks. He states ‘skulls of wealthy people, who have a lot of ‘tabu’ are exhumed after a certain time, placed on a frame and ceremonies take place. However, this has absolutely nothing to do with skull masks.’ 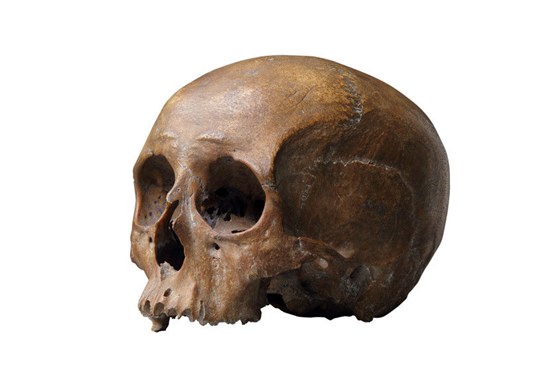 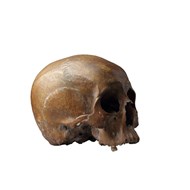 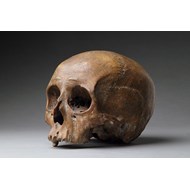 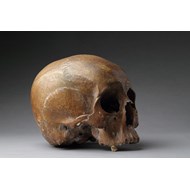 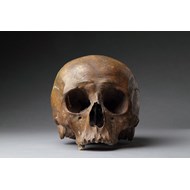 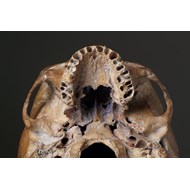 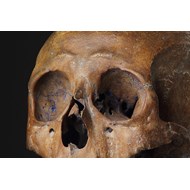