Caption Literature Exhibition
An Important and Early Native American Dakota Sioux Ceremonial Calumet of Red Catlinite with a Carved Ash-Wood Pipe Stem Decorated with Dyed Porcupine Quillwork, Animal Skin and Fur and a Tuft of Red Dyed Horse Hair
The pipe bowl with an old native repair in lead
Inscribed in ink to the reverse of the stem ‘Calumet or Pipe of Peace’
Circa 1820 – 40
Size: 101cm long – 39¾ ins long / 11cm high – 4½ ins high (pipe bowl)
Known as ‘peace pipes’ by Europeans calumets were in fact used in a variety of ways. Pipes were smoked as sacred ‘signatures’ to important events such as peace or alliance making, commerce and trade, or the undertaking of war, or success in the hunt. By passing through the calumet the smoke is ritually sanctified and once rendered sacred in this way it becomes the medium by which prayers, wishes or the promises of the smoking parties are transported to the creator spirits. Calumets and the events solemnised by their use were held in the highest regard. Travelling down the Mississippi River in 1673 Father Jacques Marquette remarked on the universal respect that the ceremonial ‘peace pipe’ was shown among all the native peoples he encountered even those at war with each other. He stated that upon the presentation of a pipe during fierce battle, all fighting would halt.
Now Sold: Similar items always required for stock 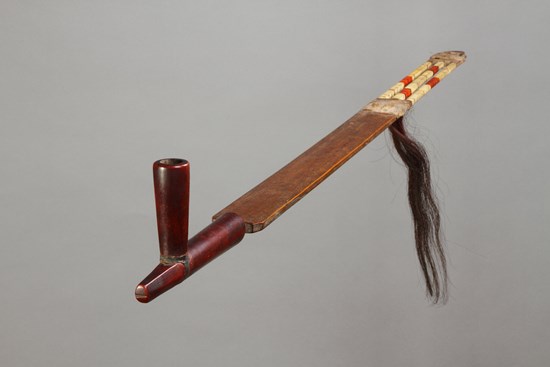 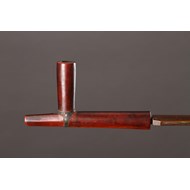 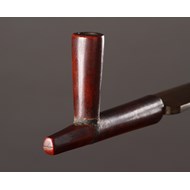 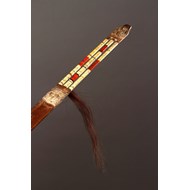 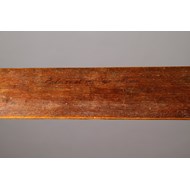 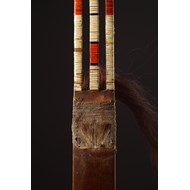 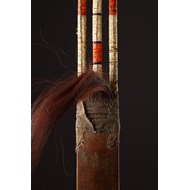 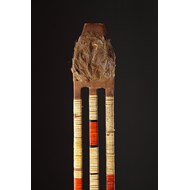