Caption Literature
A Medieval French Lorraine Limestone Head of St Francis of Assisi The Tonsured Saint with an expression of serious and studied intent
Traces of original polychrome
First half 15th Century
Size: 19.5cm high – 7¾ ins high / 30cm high – 11¾ ins high (including stand)
Francis of Assisi (1181 – 1226) was the founder of the Franciscan order. Born the son of a wealthy cloth merchant he dramatically renounced his inheritance and all he owned, even discarding his clothes, to seek Christ. In poverty he travelled as a pilgrim identifying himself with the penniless and tending those who suffered from leprosy. For three years he lived alone, wandering and mendicant until seven disciples gathered around him and together they lived a communal life at the Portuncula in Assisi near a leper colony. From these beginnings the foundation of the order developed.
Francis has always had a widespread cult fostered in the Middle Ages by his friars, and he is still one of the world’s best loved saints, but his nature is often over sentimentalised. There is a great tendency, especially by film producers, to omit the real sternness of his character and to neglect his all pervasive love of God and identification with the suffering of Christ. 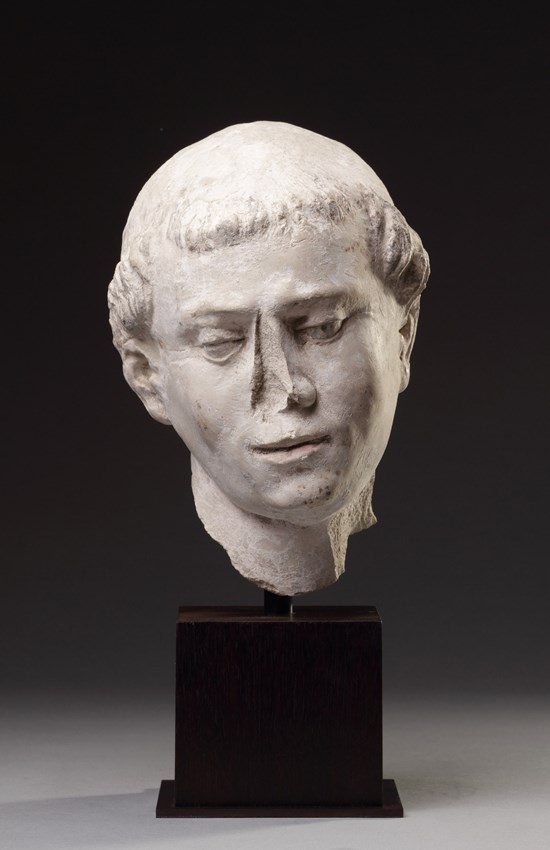 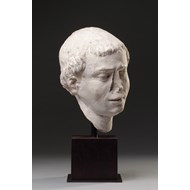 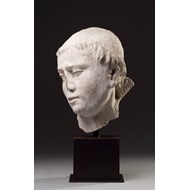 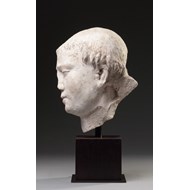 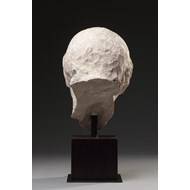