Caption Literature
A Large Victorian Specimen of Bracket Fungus ‘Ganoderma Resinaceum’
Mounted to Function as a Wall Bracket
Late 19th Century
Size: 28cm high, 25.5cm deep, 42.5cm wide – 11 ins high, 10 ins deep, 16¼ ins wide
See: Finch & Co catalogue no. 11, item no. 101, for another example
Throughout history fungus in all its myriad forms and varieties has been regarded as magical. Mysteriously appearing overnight from the soil or bark of a tree, fungi were often associated with the spirits of the woods and fields. Some are edible and highly sought after such as the truffle, and some so highly toxic, such as the ‘destroying angel’, that one small piece ingested can kill a man. 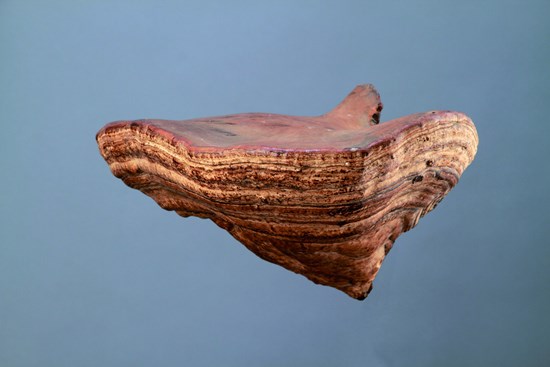 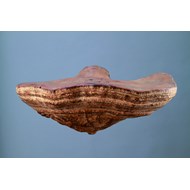 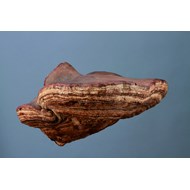