Caption Literature
A Fine German Art Nouveau Carved Ivory of the Pied Piper of Hamelin Seated Playing his Pipe with Three Rats at his Feet
Mounted upon a rouge marble base
Signed to the ivory plinth ‘Hohlocher’
Circa 1890 – 1910
Size: 9.5cm high – 3¾ ins high / 17cm high – 6¾ ins high (including base)
7cm sq – 2¾ins sq (base)
The legend of the Pied Piper of Hamelin, a town in Lower Saxony in Germany, begins in 1284 when the town was suffering from a huge rat infestation. A man dressed in colourful pied clothing appeared and promised the Mayor a solution to the plague of rats in return for fair payment. The Mayor promised to pay the piper who, immediately upon playing his pipes, lured all the rats toward the Weser River where all but one drowned. However, the Mayor then refused to pay the rat catcher in full and the Pied Piper left in anger vowing to seek revenge. On St John and St Paul’s Day, June 26th, he returned and playing his pipes he entranced the children of Hamelin, and led all 130 of them out of the town and up a hill to a cave which they entered, never to be seen again! Later versions such as that of the Brothers Grimm have three children who remain behind; one who was lame and could not follow quickly enough, one who was deaf and followed the others out of curiosity and the last who was blind and unable to see where he was going. These children returned and informed the villagers of what had happened when they came out of church.
Curiously the town records show that in 1384 an entry was made stating: ‘It is 100 years since our children left’. Research has been undertaken since the 17th century to find a reason for the legend, but no explanation for the historical event has ever been agreed upon. However, one plausible recent theory suggests that the Hamelin exodus can be linked to the German colonisation and settlement of what is now north-western Poland during the 13th century. It is a fact that the area supposedly colonised has many families with surnames that are not Slavic, but are derived from the German ones that were common in 13th century Hamelin. 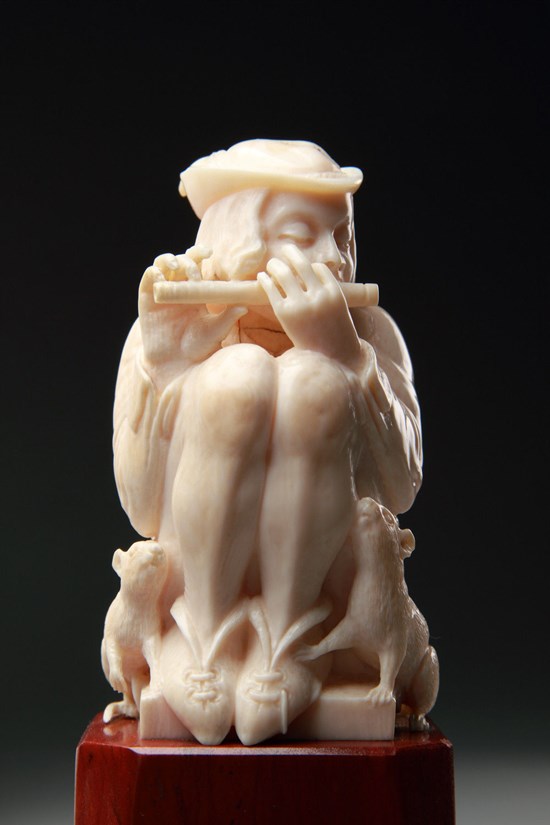 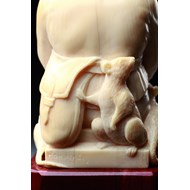 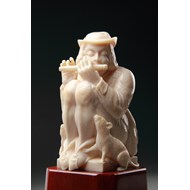 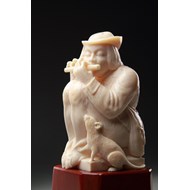 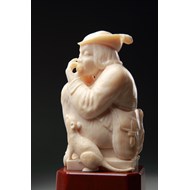 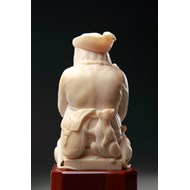 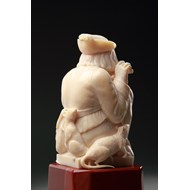 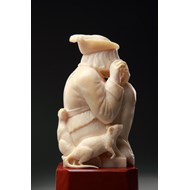 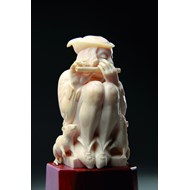 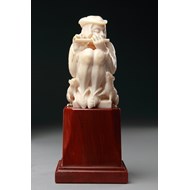