Caption Literature
A Chinese Export Oil on Canvas Depicting the Emperor Jiajing (1796-1820) and his Empress Seated within the Inner Court of the Imperial Palace Beijing
They wear embroidered yellow silk dragon robes and strings of pearls with red coral beads whilst a servant presents incense in a bronze censer kneeling on a red carpet woven with a dragon design
Studio of Lam Qua
Original lacquer frame
Qing Dynasty / Circa 1800 – 20
Size: 50cm high, 63cm wide – 19¾ ins high, 24¾ ins wide
See: Finch & Co catalogue no. 17, item no. 76, for a China Trade Painting of a Hong Merchant in the Manner of Spoilum
It was in the last quarter of the 18th century that the Cantonese ‘export’ artists began to use the western medium of oils on canvas. Guan Zuolin or Spoilum was the earliest of these artists, whilst his brother Lam Qua also later became a very successful exponent of the technique. Ting Qua was Spoilum’s son and became known for painting Chinese landscapes and river frontages in the Western style, including the British colony of Hong Kong, which had been annexed in 1843 following the first Opium War.
What is now the UNESCO site of the Forbidden City in Beijing was known during the Qing Dynasty (1644-1911) as the Imperial Palace. It is the largest architectural complex in China begun during the Ming Dynasty in 1407 and completed in 1420. In total it comprises more than nine thousand rooms, but it was within the inner court furnished almost entirely in red, that the Emperor lived with his imperial concubines, princes and empress dowagers. 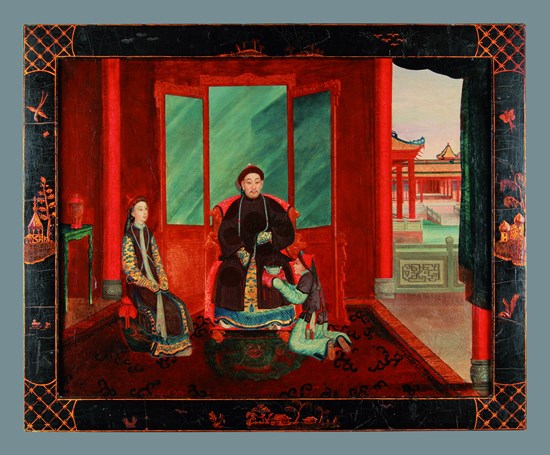 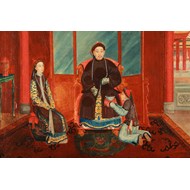 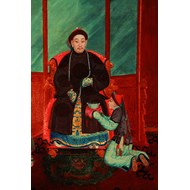 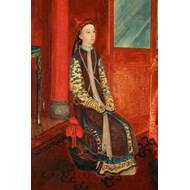 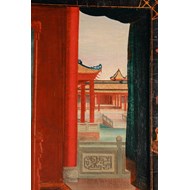 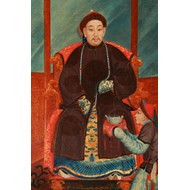 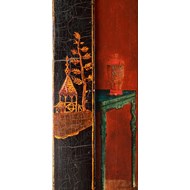 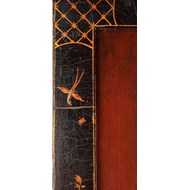 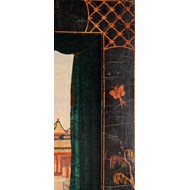 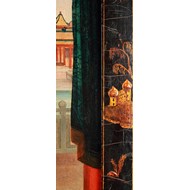 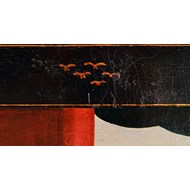 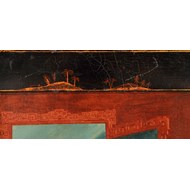 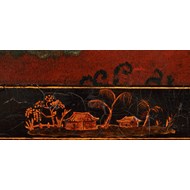 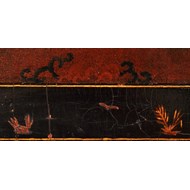 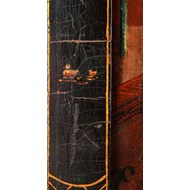