Caption Literature
A Fine French Dieppe Carved Ivory Bust of the Emperor Napoleon Bonaparte on a Pedestal Base
Early 19th Century
Size: 17cm high – 6¾ ins high
Napoleon, as General in Command of the Conventions Army, first appeared in the annals of World History on 13 Vendémiaire (4 October) 1795. He was the organising intelligence behind the successful defence of the Tuileries against the Parisian rebels, and the architect of their decisive defeat at the Church of Saint-Roch. Four years later on November 9th 1799 he overthrew the Directory and established a new regime based on his own power. Although he consolidated many of the French Revolutions achievements including economic reforms and the abolition of feudalism, much of what was most distinctive and significant about those years perished at his hands. The Rights of Man were turned on their head as discipline, hierarchy and authoritarianism replaced the revolutionary device of liberty, equality and fraternity. Under his rule France passed into the hands of an autocrat with far more absolute power than Louis XVI had ever enjoyed. 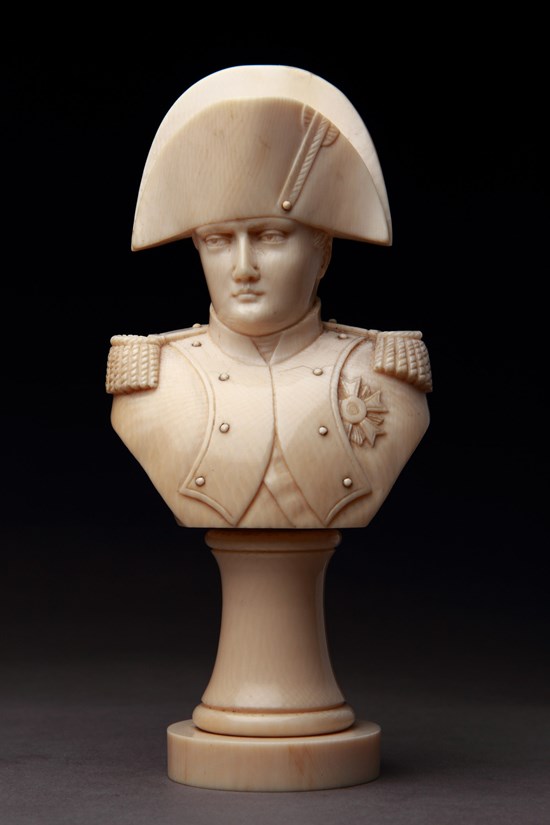 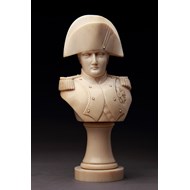 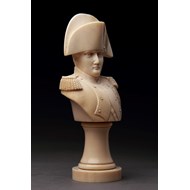 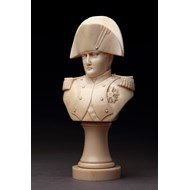 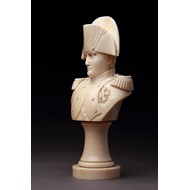 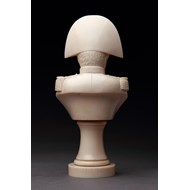 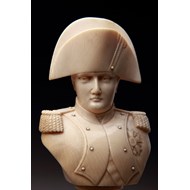