Caption Literature
A Native American Arizona Hopi Kachina Impersonator’s Mask of Leather Painted with Clay Pigments with a Beard of Human Hair
Late 19th – Early 20th Century
Size: 43cm high – 17 ins high / 51cm high – 20 ins high (with stand)
See: Finch & Co catalogue no. 8, item no. 73, for a Hopi Kachina Effigy Doll
The Hopi regard themselves as the first inhabitants of America and that their existence has always been patterned upon the universal plan of world creation. The purpose of their religious ceremonialism is to help maintain the harmony of the universe. Religion penetrates every aspect of life and holds it together. It is a system of yearlong ceremonies, rituals, dances, songs, recitations and prayers dictated by a ritual calendar. It has enabled the Hopi to survive independently as irrigation farmers in a hostile semi-desert landscape surrounded by enemies.
They originally settled along the Little Colorado River close to their fields, but in the mid 13th century they moved to the Table Mountains or ‘mesas’, which stretch out, from the Colorado Plateau into the desert. Their fields and water springs still lie at the foot of these ‘mesas’ and the Hopi have had to carry every drop of water, cob of corn and squash up the steep dusty paths. However, this seemed a price worth paying for their almost inaccessible villages, which gave them not just a good view across the landscape, but also the ability to successfully fend off raids by Apache, Navajo and Ute. Even Europeans made few attempts to penetrate the closed world of the Hopi until the beginning of the 20th century.
An important part of Hopi religion is played by village ceremonies to which they dedicate a great deal to time. The purpose of these rituals is to bring about exchanges between the people and the gods in order to secure adequate rainfall. Kachinas are supernatural beings, friends and allies of humans and conveyors of prayers to the gods. They are the spirits of the ancestors and also embody the spiritual essence of all things from ashes to stars. Kachinas are symbolised by masked dancers or ‘impersonators’ who came to visit humans during the period between the Winter Solstice and their return to the Underworld in July. During Kachina dances the heads of the supernatural beings are represented by masks, and songs are chanted by the dancers or sung by a choir to transmit prayers and messages to and from the Kachinas.
Traditionally, effigy dolls were made of these spirits and were given to the children in order to teach them to recognise specific spirits. 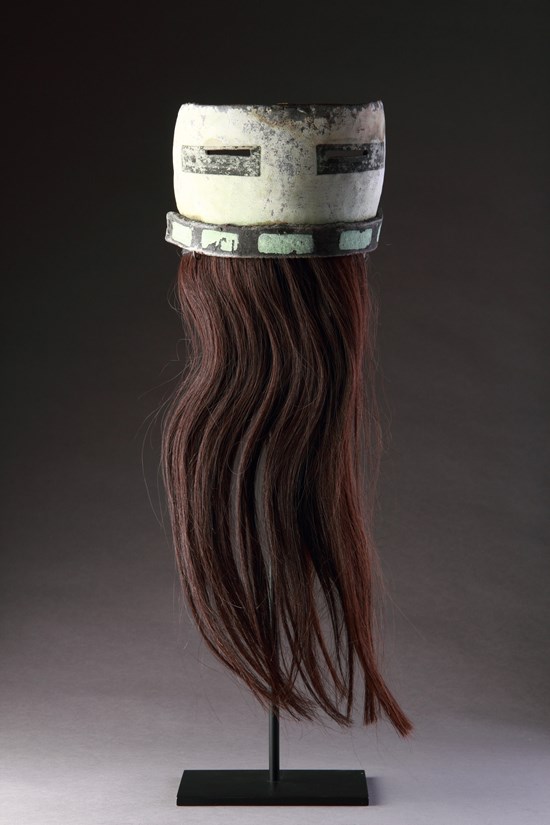 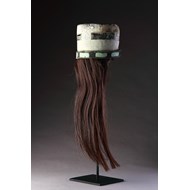 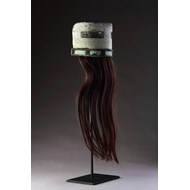 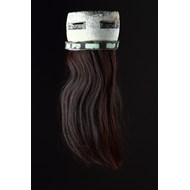 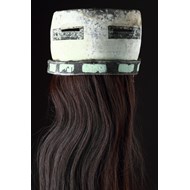