Caption Literature
An Ancient Northern British Celtic Sandstone Head of a Man the Long Face with typical Oval Lidded Eyes and Straight Sided Nose the Slit Mouth with Thickly Defined Lips
1st Century BC - 1st Century AD
Size: 23cm high, 13cm wide, 11.5cm deep – 9 ins high, 5 ins wide, 4½ ins deep
See: Finch & Co catalogue no. 19, item no. 35, for a Celtic Stone Female Figure
The symbol of the severed human head was as important to the Celtic religion as is the Cross in modern Christian contexts. The Celts believed that the human head was the seat of the soul, the essence of being. It symbolised divinity and was the possessor of every desirable quality. It could remain alive after the death of the body and convey prophetic information. It could move, act, speak and sing. It could tell tales and entertain. It presided over the otherworld feast.
The Celts were head-hunters as is evidenced by the skulls found in Celtic hill forts and these severed heads served as trophies testifying to the military prowess of their owner and at the same time, the powers believed to be inherent in the human head would act protectively and keep evil from the fortress or home whilst ensuring positive good fortune, luck and success. Fierce warriors and skilled craftsmen, the Celts were the archetypal barbarians from the north feared by both the ancient Greeks and Romans. Livy, the Roman historian (59BC-17AD) observed ‘The Consuls got no report of the disaster till some Gallic horsemen came in sight, with heads hanging at their horses’ breasts, or fixed on their lances, and singing their customary song of triumphs.’ 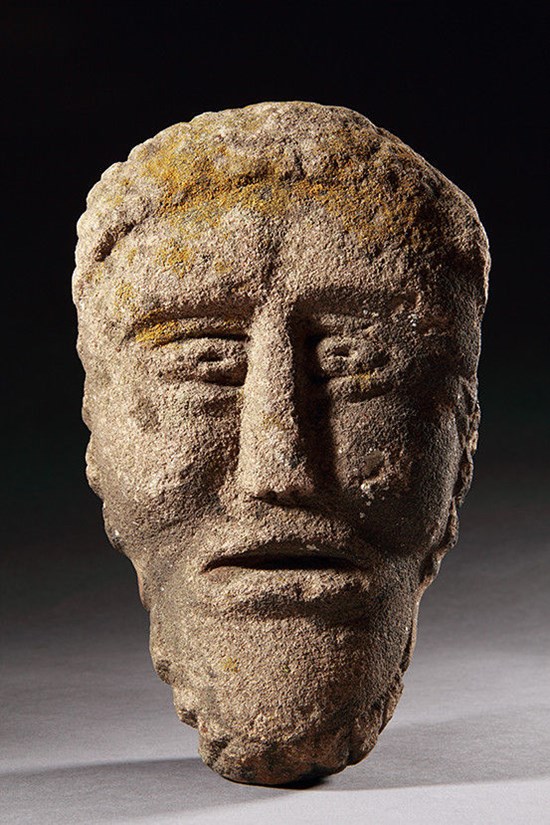 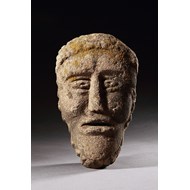 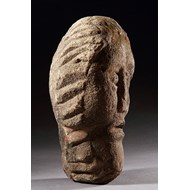 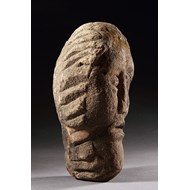 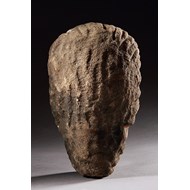 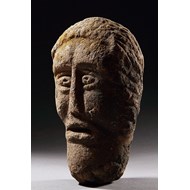 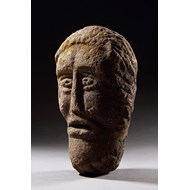 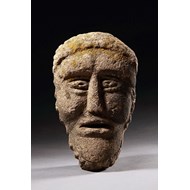 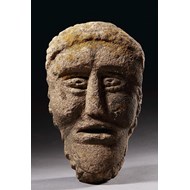