Caption Literature
A Pacific Islands Ceremonial Coconut Kava or Yaqona Drinking Cup the Inside with a Fine Aged Patina and Bloom from the Intoxicating Liquid
Tongan, Fijian or Society Islands
Early 19th Century
Size: 5.5cm high, 12cm dia. approx – 2¼ ins high, 4¾ ins dia. approx
Used throughout the Pacific Islands the pepper bush ‘Piper Methysticum’ acts as a mild tranquilliser in treating a range of symptoms such as insomnia and anxiety. However, it has a much broader use than just medicinal. Kava is a drink made from the chewed roots and stems mixed with water and is of great significance in religious and cultural life. The preparation of the drink was either a public or ‘state’ chiefly ritual as on Tonga or a priestly, non public form as practised on Fiji. The priestly procedure involved the liquid being mixed in concentrated form and being sucked through a tube. The priest, then in a trance, would communicate with the spirits and convey advice, give instructions and diagnose medical conditions. On the Islands of Fiji the ceremonial act of enjoying the intoxicating drink was believed to strengthen social and hierarchical relationships. In many Pacific Islands it was thought to have sacred powers and as a ‘downer’ encouraged agreement rather than violence. 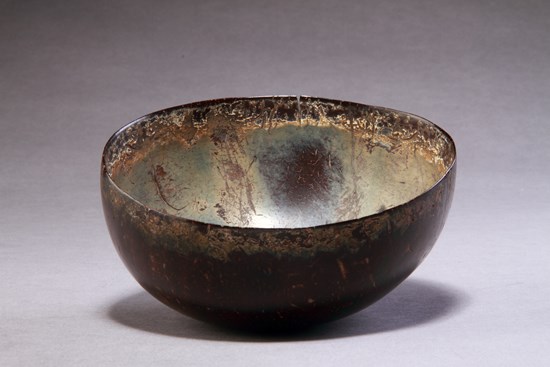 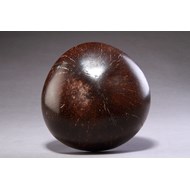 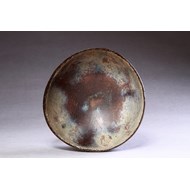