Caption Literature
An Interesting Carved Hunting Horn Engraved by C.H.Wood with Scenes of Hare Coursing with Greyhounds Inscribed ‘Engd With A Penknife By C.Wood’ and Entitled ‘Coursing’ and ‘The Finish of the Course’
Mid 19th Century
Size: approx: 41cm wide – 16 ins wide (max) 11.5cm dia. – 4½ ins dia (max)
Hares are mysterious and magical animals linked all over Europe, ancient and modern, with supernatural forces. Hares are indigenous to Britain and differ depending on their habitat be it field, moorland, mountain or woodland. Hare produces very good game meat far superior to that of rabbit, which were introduced into England by the Normans from France.
Xenophon writing in the 4th century BC in his work Cyneticus described the pursuit of the hare by dogs, and the Greeks were interested in the taking of the hare by large birds of prey, although they did not practise hawking as a sport. Hares rely for protection first on camouflage and then on speed and deviation as they take flight. Hunting hares with fast dogs is therefore the usual method and is a much older sport than fox hunting. In the 15th century Edward, Duke of York in his treatise ‘The Master of Game’ gave the hare precedence even over deer. ‘It is to be known that the hare is the king of all venery; for blowing and the fair terms of hunting cometh of the seeking and finding of the hare. For certain it is the most marvellous beast that is.’ 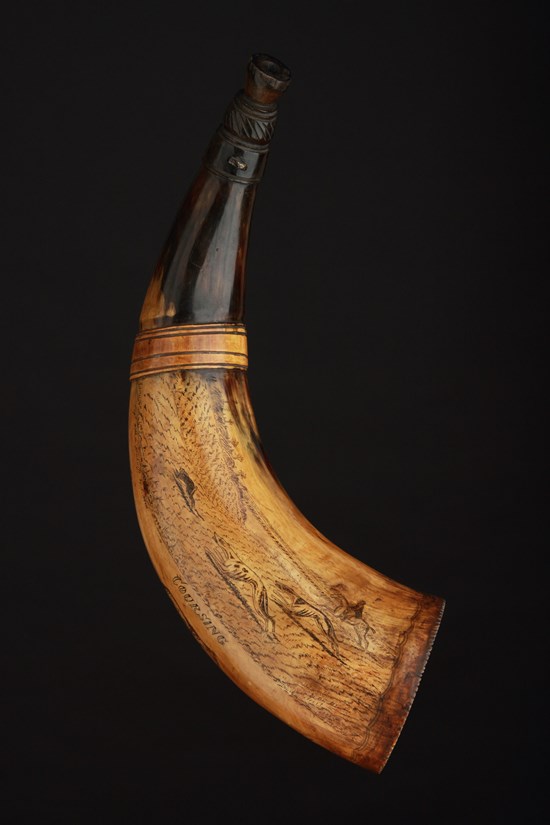 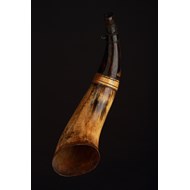 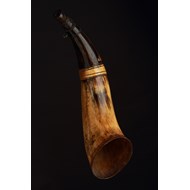 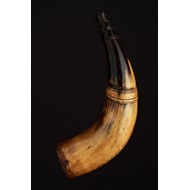 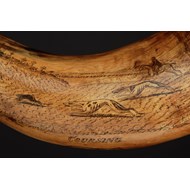 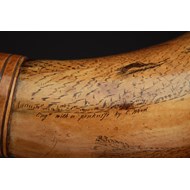 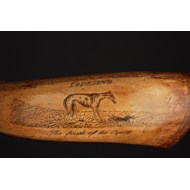