Caption Literature
A New Zealand Maori Chiefs Greenstone Hand Club ‘Mere Pounamu’
Inscribed to one side of the blade: ‘Wangahli N.Z. 1908’
19th Century
Size: 36cm long, 11cm wide – 14¼ ins long, 4¼ ins wide
The teardrop shaped short hand club or ‘patu’ was one of the principal weapons of the Maori warrior. In close hand to hand combat the club was used to strike a thrusting or slicing blow to the head or torso of an opponent. When not in use patu were suspended from the wrist by a dog skin thong or worn at the waist thrust into a belt. Maori hand clubs were made of wood, whalebone and hard grained varieties of stone, which were inferior to those made of greenstone as they would shatter when brought into heavy contact with ‘mere pounamu’. Clubs painstakingly fashioned from green nephrite, a form of jade, were the most prized serving as symbols of authority and martial prowess as well as practical weapons. Created for ‘rangatira’ or chiefs they were passed down as treasures ‘taouga’. Having their own names and particular virtues ‘mere pounamu’ were regarded as prestigious trophies of war. When captured in battle a Maori chief would hand his club to the victor and ask to be slain with it rather than any other ordinary weapon, a request that was granted if he was considered worthy.
Thus used, captured, reused and treasured for generations ‘mere pounamu’ and other treasures accrued illustrious histories and formidable ‘mana’, or supernatural power. Imbued with the ‘mana’ of their successive warrior owners, these weapons also absorbed that of the individuals they had slain. 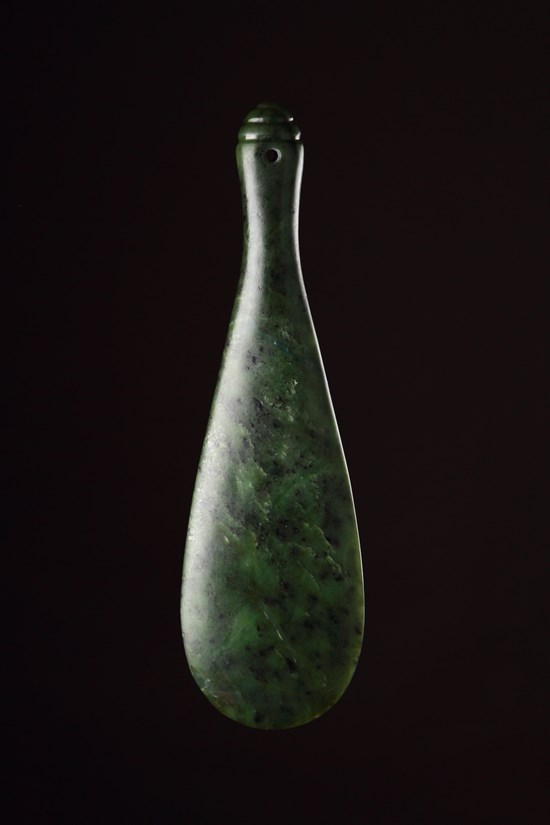 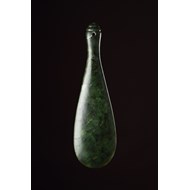 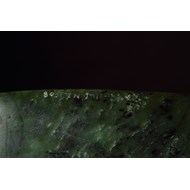 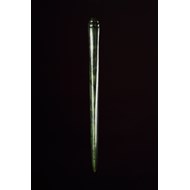