Caption Literature
An Important Documentary Narwhal Walking Cane with Walrus Ivory Knop
The silver collar inscribed: ‘Brought Home in the ‘Fox’ by Geo. Edwards’ and ‘Sent out by Lady Franklin 1859’
The screw top revealing a snuff compartment
Untouched smooth aged patina
19th Century / Circa 1859
Size: 90cm long – 35½ ins long
In 1845 Rear Admiral Sir John Franklin (1786-1847), a heroic Arctic explorer and Governor of Tasmania from 1836 to 1843, set off from England to locate and chart the elusive Northwest Passage. A veteran of the Battle of Copenhagen and of Trafalgar both he and his crew of 129 men never returned. Over the following decade forty expeditions were launched in an effort to determine the fate of the missing men. Eventually traces of their demise were discovered along the western shore of King William Island in the north of Canada. In a final attempt to locate their remains Franklin’s wife, Lady Jane, sponsored an expedition to be led by Captain Leopold McClintock. A taciturn Irishman of 38 he was one of the Navy’s best Arctic sledge travellers. McClintock and an experienced crew of 25 set off in 1857 on the extensively refitted steam yacht ‘Fox’. On this quest the always adventurous McClintock became the first European to navigate Bellot strait before finding secure winter anchorage to the east of the Boothia Peninsula. Whilst the ‘Fox’ was frozen into the Arctic ice of winter he and his men made long and arduous exploratory journeys by dogsled. When they finally reached King William Island they discovered a cairn at Victory Point and a note from Franklin’s expedition, the only written message ever to be found, that stated Franklin had died on June 11th 1847.
Prior to the expedition of the ‘Fox’, the Scottish explorer Dr John Rae whilst surveying the Boothia Peninsula for the Hudson’s Bay Company in 1854 discovered the fate of Franklin party from talking to Inuit hunters. He was told that both of Franklin’s ships, the Terror and the Erebus, had become ice bound, the men had tried to reach safety on foot, but had succumbed to cold and some had resorted to cannibalism. Rae’s report to the Admiralty was leaked to the press, which led to widespread revulsion in Victorian British Society. Franklin’s widow was enraged and took it as a slanderous affront to her late husband and condemned Rae to ignominy. In an effort to eulogise her husband, and with support from the British establishment, another 25 searches over the following 40 years were carried out to find more information on the fate of Franklin and his crew. None was ever found, although these searches did much to open up the Arctic region in terms of geography and ethnography. McClintock’s discovery in 1859 of human remains and all manner of artefacts, including the only written record, made much of the expedition’s fate evident to all, and interestingly modern medical evidence now supports Rae’s report with cut marks having been found on two of the crew’s skeletons.
In McClintock’s journal of the two-year voyage of the ‘Fox’ he describes how the ‘Esquimaux’ bartered goods with the ships crew. Handsaws were most eagerly sought for cutting up the long strips of whalebone, which they used for runners on their sledges, and to protect the most exposed parts of their kayaks and paddle edges from the polar ice. Files, spears, knives and large needles were also prized and in exchange the Eskimo would present the sailors with narwhal tusks, wood for fuel and seal meat.
On his return McClintock was knighted, his naval career assured for the rest of his long life. He and his crew, including George Edwards, were awarded the Arctic medal in recognition of their achievements. The small, but sturdy vessel of the ‘Fox’ went on to support a transatlantic cable survey in 1860, then did service in the Danish trade with Greenland between 1864 and 1905. In 1912 she was grounded off the west coast of Greenland where remnants of her metal engine were still visible in 1994. But to this day, despite repeated investigation in likely locations, the final resting places of Sir John Franklin’s two ships, the ‘Erebus’ and the ‘Terror’ are unknownâ€¦ the Franklin mystery lives on. 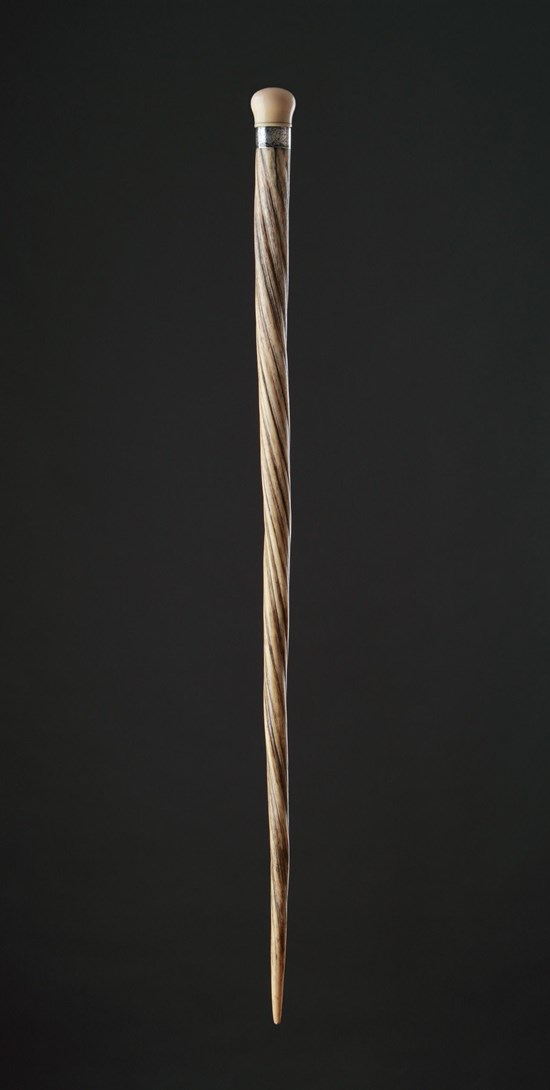 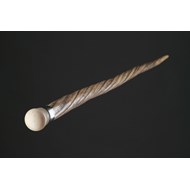 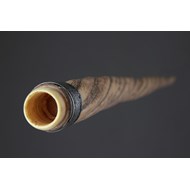 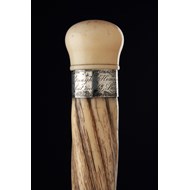 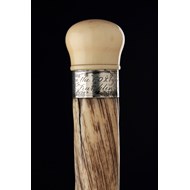 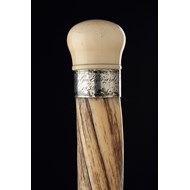 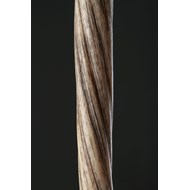 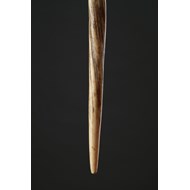 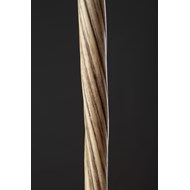 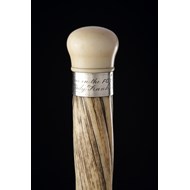 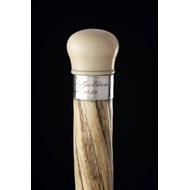