Painting by Roman Black of an Australian Aboriginal Churinga

Caption Literature Exhibition
An Interesting Painting by Roman Black of an Australian Aboriginal Churinga Monogramed ‘RB’ to bottom right hand corner
A label to the reverse stating:
‘Federation of British Artists Gallery, 6 Suffolk Street, Pall Mall East, London SW1
White Churinga Construction, Roman Black MA, RBA, Studio 13 Radnor Walk SW3’
Acrylic and oil on paper laid on board
Original gilt edged frame
Circa 1964-65
Size: 69cm high, 18cm wide – 27 ins high, 7 ins wide
72cm high, 20.5cm wide – 28¼ ins high, 8 ins wide (framed)
Roman Black was a professional artist and former university lecturer in ethnology and geography. Born in Poland in 1915, he lived in England from 1939. During the Second World War he served with the French Army and later in the British Merchant Navy as an able seaman in a four-masted sailing ship. After the War he converted 50-year-old fishing boat and sailed from England to Spain and North Africa to paint and exhibit. He was elected in 1959 to the National Society of Painters and Sculptors and in 1963 to the Royal Society of British Artists. He regularly exhibited at the Royal Academy and the Paris Salon. He is represented in various museums and art galleries in Europe, Australia and America.
In 1964 Roman Black published a fascinating and informative book on Australian aboriginal art in which he described and illustrated aboriginal art of all ages, old and new. The chapter on ‘sacred and ceremonial objects’ has a particularly interesting section on churingas and the symbolic meaning behind their totemic decoration and design. This painting was probably inspired by his research into these sacred objects.
Federation of British Artists Gallery, Pall Mall East, London

Painting by Roman Black of an Australian Aboriginal Churinga 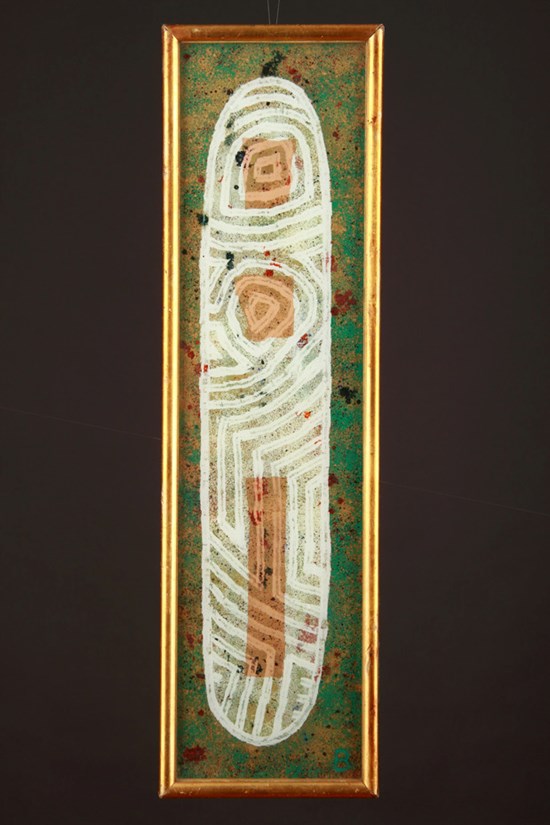 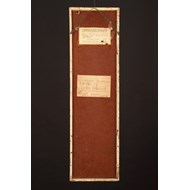 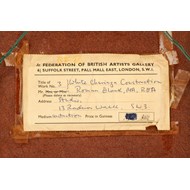 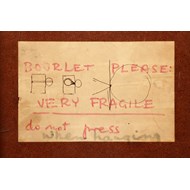