Caption Literature
Sir Joseph Dalton Hooker’s Painted Tin Botanical Specimen Collecting Box with Inner Lead Press Decorated with English Landscape Scenes to the Outer and Inner Lids
A Paper Label to the Interior States ‘Sir Joseph Hooker OM.GCSI, Late Director Kew Gardens’
Early 19th Century
Size: 15cm wide, 10cm deep, 3cm high – 6 ins wide, 4 ins deep, 1¼ ins high
Sir Joseph Dalton Hooker (1817-1911) trained as a doctor in Edinburgh, but his principal interest was always botany. Between 1839 and 1843 he travelled as assistant surgeon and botanist on HMS Erebus visiting many places including Madeira, the Cape of South Africa and the Antarctic. Between 1848 and 1851 he travelled through Northern India and the Himalayas surveying the flora there and sending back specimens to Kew. Amongst them were many previously unknown species of rhododendron about which he wrote a book, followed by two volumes of ‘Himalayan Journals’ and a work entitled ‘The Flora of British India’. In 1865 he succeeded his father Sir William Hooker as Director of the Royal Botanic Gardens, Kew. His important contributions to Kew include the first Jodrell Laboratory, the ‘T’ range glasshouses and the order beds where the plants are arranged according to the Bentham-Hooker classification. In 1885 he retired as Director and his role was taken over by his son-in-law William Thiselton-Dyer (1843-1928). 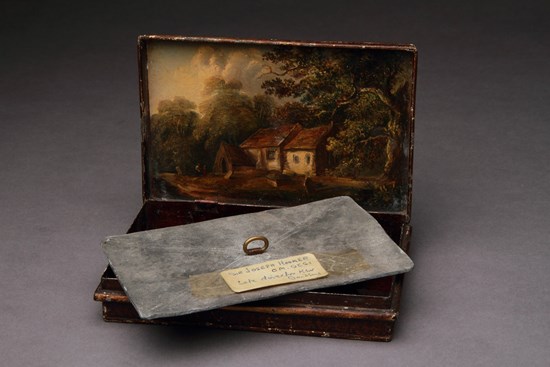 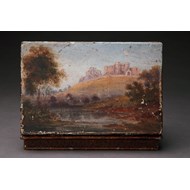 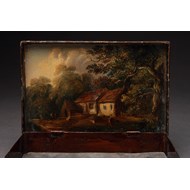 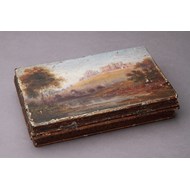