Caption Literature
An Unusual and Rare Large Carved Ivory Model of the Skull of a Pre-Historic Neanderthal Man, with an articulated bottom jaw
German
Last quarter of 19th Century
Size: to scale (â…“ size) – 15.5cm high
Modern man ‘Homo Sapiens Sapiens’ developed slowly over millions of years in five stages within the family of apes and man that is called Hominidae. Our first true ancestors probably came from Africa and spread into India, China and Greece. Modern dating techniques on found remains indicate their age is between 12 and 14 million years.
The earliest ‘Homo’ who walked fully erect and made the first true tools lived 2-3 million years ago. ‘Homo Erectus’ seemed to have lived between a half and 1 million years ago and he knew about fire, made stone tools, hunted and lived in groups and is our immediate ancestor. Remains of the oldest forms of ‘Homo Sapiens’, who are related to ‘Homo Erectus’ have been found in many different parts of the world and are of various ages. Their classification is neither uniform, nor complete and there are several sub-species one of which is Neanderthal man ‘Home Sapiens Neanderthalensis’. The best known of an earlier independent species he is thought today to be an extinct form of ‘Homo Sapiens’. About 40’000 years ago modern man ‘Homo Sapiens Sapiens’ appeared and all the other sub-species disappeared.
At the end of the 19th century a great deal of interest was given to the origins of man, to palaeontology and to anthropology and the science of eugenics became a popular study. This science dealt with the factors that influenced the hereditary qualities of the different races of man and the ways of improving these qualities. It is probable that this carved ivory model may have been used to display and show the differences between, and the development of, the human species. 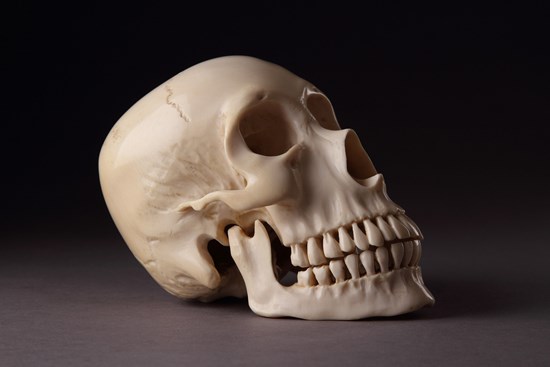 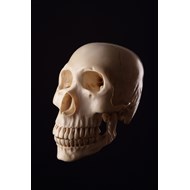 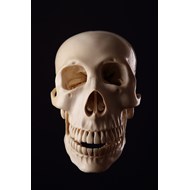 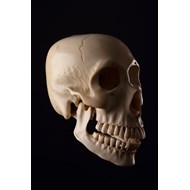 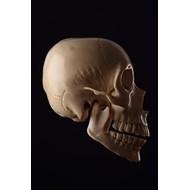 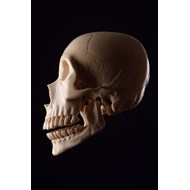 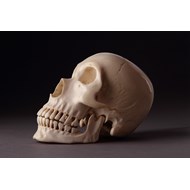 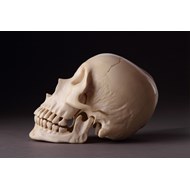 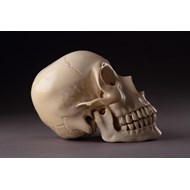 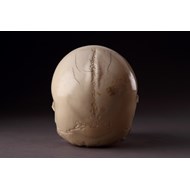 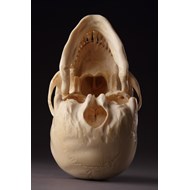 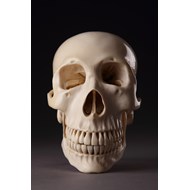