Caption Literature
An Unusual Anglo-Indian Carved Boxwood Walking Cane or Staff with Articulated Arms Depicting a Gurkha of the British Indian Army
Holding a swagger stick wearing a horn cap, his eyes inlaid with lead and horn, his curved body with bare feet standing on the head of a snake protruding from Acanthus leaves. The snake’s body twisted along and around the shaft
Early 19th Century
Size: 89cm long – 35 ins long
From the 1760’s in Bengal and from the 1790’s in the hills of the Malabar region in the South, the British recruited hill-men and ‘tribals’ to their colours. Warriors of this sort provided skills and knowledge of a different kind from those of peasant soldiers. They helped control hill passes and to fight in difficult terrain. By building up interest in the hill communities the East India Company also helped to restrain them from plunder and tied them into the wider British-Indian economy.
As they expanded into north India the British came into contact and conflict with the Gurkha hill warriors who inhabited what is now Nepal, and who had control of adjoining parts of the hill region. The British learned to respect their fighting qualities during the Anglo-Nepal war of 1814-16. After peace had been restored increasing numbers of Gurkhas were recruited to British forces, first as irregular ‘hill’ units and later into the core of the army. As time went on their dress was standardised and their service in the army made them more homogenous, not only in dress and deportment, but even in religious observation. 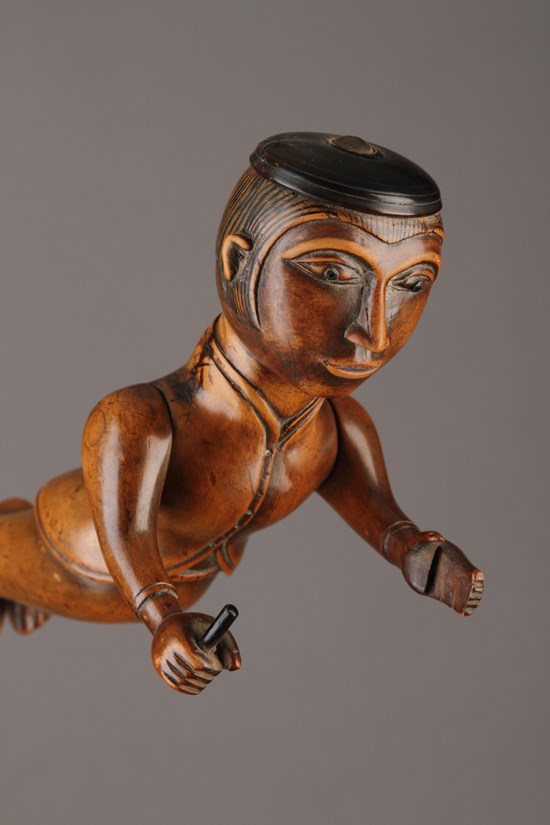 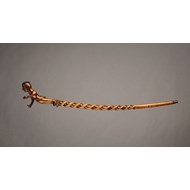 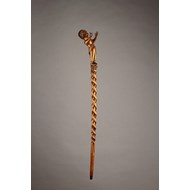 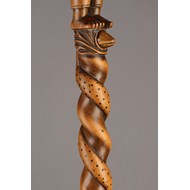 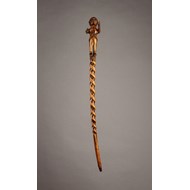 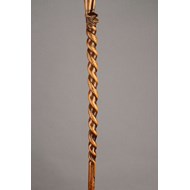 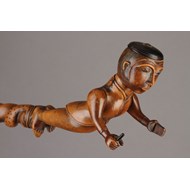