Caption Literature
A Very Fine Carved Ivory Bust of Mahatma Gandhi (Mohandas Karamchand Gandhi) (1869 born, Porbandar, Kathiawar Agency, British India – assassinated 1948 (buried Rajghat, New Delhi, India))
The bust raised on an octagonal carved Indian Rosewood, (Dalbergia latifolia) base
His spectacles carved from the same piece of ivory as the bust
Circa 1930
Size: 19 cm high – 7½ ins high / 4¼ ins high –11cm high (bust)
Gandhi will always be remembered as a man of the people who sympathised with and roused the masses, but his origins were privileged. He came from a merchant caste family in Gujarat, western India where his father had become ‘diwan’ or chief minister of the small state of Purbandhar. He went to London to pursue his legal studies and became a member of the Inner Temple. He dressed in western clothes and became involved in various political and social groups. Practising law in South Africa he championed the cause of the Indian indentured labourers who had settled there, aiding them in their campaigns against local legislation, which denied them ordinary freedoms.
In 1915 Gandhi returned to India and took up the Home Rule agitation. However, he became more than simply a political leader. He preached self-control, a simple lifestyle and the need to develop inner ‘soul-force’ before cleansing the nation. The visible symbol of this simplicity and self-control was the practice of spinning. His dress and deportment marked the emergence of his sense of national destiny and the essence of ‘Indianness’. Although he originally adopted the traditional turban of the Gujarati Bania or merchant caste he soon came to feel that emphasis on caste distinction was as dangerous to national integration as unthinking westernization. He therefore adopted the cap which came to be known as the ‘Gandhi Cap’ and which was the typical headgear of people throughout Gujarat regardless of caste. However as time went on he abandoned even the cap, becoming a virtual political ‘sanyasi’ and dressing as a wandering ascetic. This provoked Churchill’s description of Gandhi as a ‘seditious fakhir’ 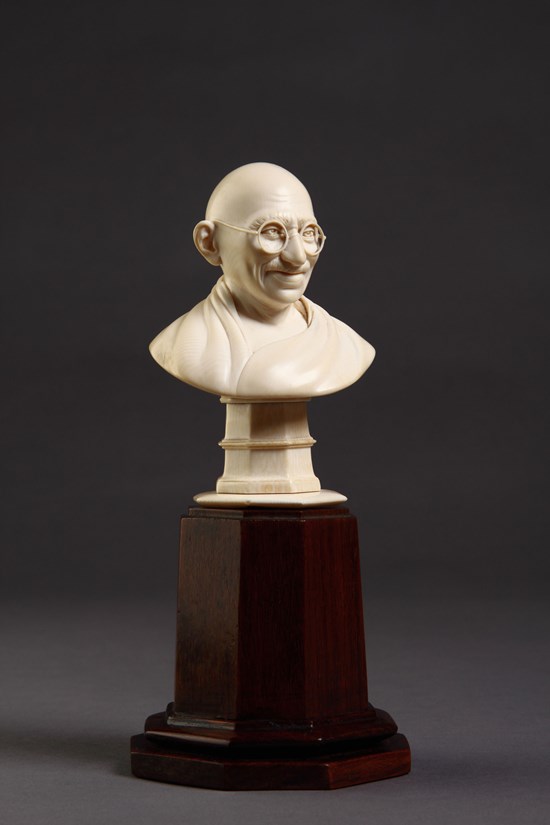 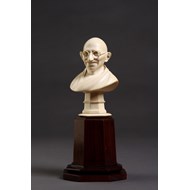 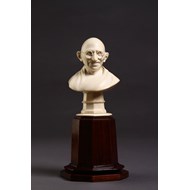 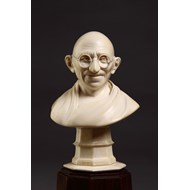 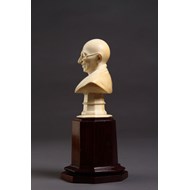 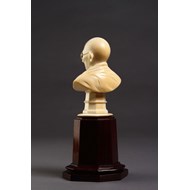 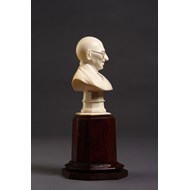 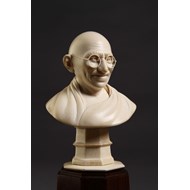 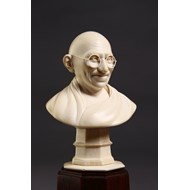 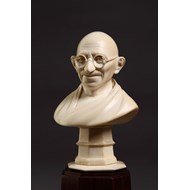