Caption Literature Exhibition
A Remarkable and Curious Medieval Soldier’s Upper Thigh Bone or Femur pierced with a medieval iron crossbow bolt
Retrieved from the moat of Sevrinstorburg in the city of Cologne, Germany when the city moat and canal were drained and dredged in 1920
13th Century
Size: 43cm long – 17 ins long
Known in the Middle Ages as an Arbalest or Arblast, the European crossbow consisted essentially of a heavy bow mounted on a stock with a groove in the top for an arrow and a mechanical device for holding and releasing the string. The earlier bows were made of wood or whalebone and the later of steel. The earliest were comparatively light and could be drawn by hand, the stock being braced against the body. As they became stronger and heavier, the bow was placed on the ground and the feet would hold it down whilst both arms and back were used to pull the string. The arrows were called bolts or quarrels and as this example shows, were much shorter and heavier than those used with the long bow.
Exhibited in ‘Aufruhr 1225. Das Mittelalter an Rhein und Ruhr’ in Mainz Museum fí¼r Archí¤ologie February to November 2010 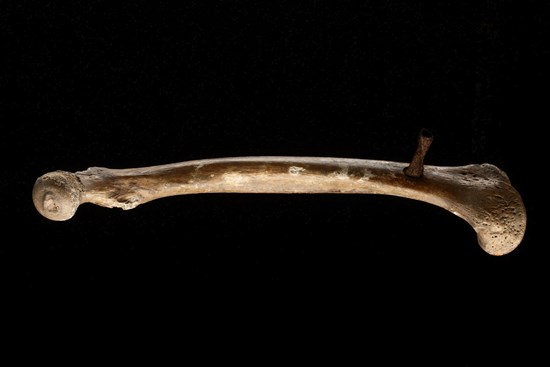 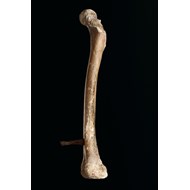 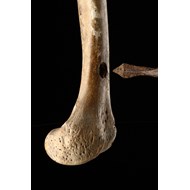 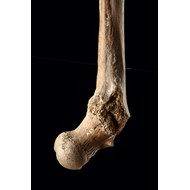 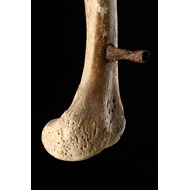 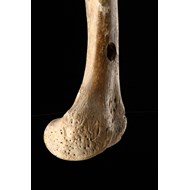