Caption Literature
An Unusual Oil on Panel Depicting a Shipwreck on the South Coast of England
The beach full of looting wreckers, cannon firing on the cliff top at privateers sailing in the bay, one of whom is returning fire, customs men in the foreground are trying to regulate the ‘prize’
Signed G.Gregory, one brandy barrel initialled W.E. in an antique maple wood frame
Late 18th Century
Size: 26cm high, 48cm wide – 10¼ ins high, 18¾ ins wide
Privateers were privately owned vessels armed with guns, which operated in time of war against the trade of an enemy. Francis Drake was essentially a privateer capturing Spanish ships on his voyage around the world, and in English history, the reign of Elizabeth I was to become the golden age of privateering. By the time that national navies were established on a permanent basis, the authorities began to disapprove of privateering because it drained off the best seamen, but it was a very efficient method of commerce destruction and both the French and Americans made great use of it during the 18th and 19th centuries, and thus other nations were forced to follow suit. ‘Prize’, or the spoils and cargo from the captured vessels was always a considerable incentive to recruitment and large numbers of men were tempted to join the navy for the chance of quick riches from this source.
In Britain all ‘prize’ captured at sea is now forfeit to the crown and that taken by shipwreck or from ships driven ashore pertains to the Lord High Admiral. However, it is well known that during the 18th century over two hundred vessels foundered along the South Coast. These ships were not just victims of bad weather, but were often lured onto the rocks on stormy gale lashed nights by wreckers with false lantern lights who would then harvest the washed up cargo. 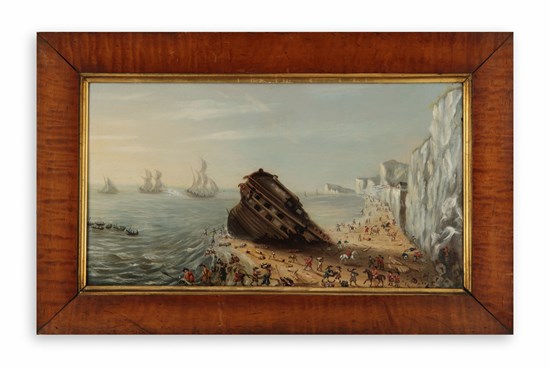 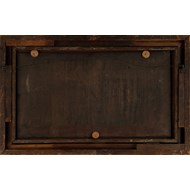