Caption Literature
A Cantonese China Trade Painting of a Hong Merchant Wearing a Mandarin Hat in the style of Spoilum
Oil on large weave canvas stencilled to the back ‘J Broom & Son Church St Norwich’
Broom & Son were founded in 1898 as ships chandlers and still exist as the largest firm of boat builders in Norwich
Late 19th Century
Size: 41cm high, 30.5cm wide – 16 ins high, 12 ins wide
In the mid 19th century, the Chinese merchants of Canton paid their government large sums for permission to participate in a monopoly trade with the Europeans and Americans. The wealthiest and most successful was a trader called Houqua who at his retirement in 1834 was estimated to be worth some £18 million. He died aged 74 in 1843.
Most Mandarins found the westerners with whom they came into contact a strange and unpredictable people whose puzzling customs and culture they believed to be undoubtedly inferior to China’s. In their dealings with Westerners, the civil servants consequently aimed to control the ‘barbarians’, regulate their behaviour and limit their contacts in China to the smallest possible number of people. Trade was restricted to a single open port and a rigidly structured commercial system established in which trustworthy Chinese merchants were always held responsible for the conduct of their Western trading partners. Apart from minor items for personal use, western merchants could only conduct business in Canton through the ‘Cohong’, a guild of wealthy commercial houses numbering at various times as few as four and as many as thirteen. The ‘canton system’ from 1760 to 1842 was the law and regarded as impractical by western merchants who never really understood it, whilst the mandarins, applying the principles of Confucianism to the law, found it a well-ordered and harmonious way to do business. 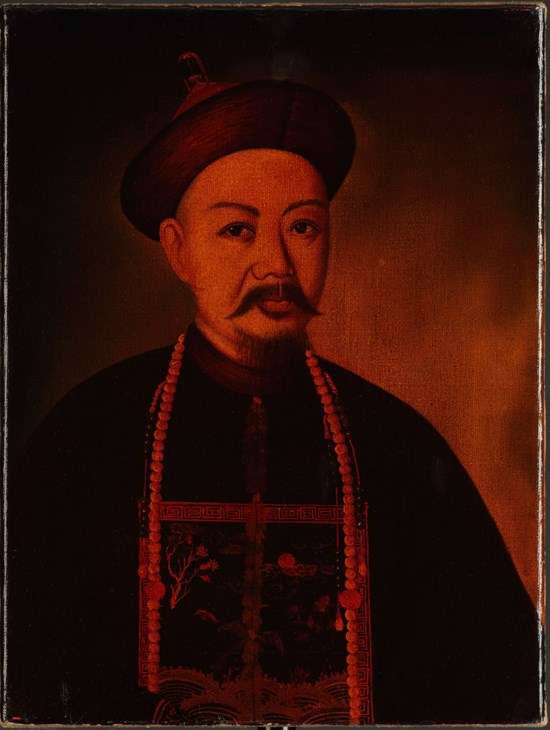