Caption Literature
A Romano-British Celtic Limestone Head of a Man
2nd – 3rd Century AD
Size: 16cm high, 14cm wide, 15.5cm deep – 6¼ ins high, 5½ ins wide, 6 ins deep
A wide range of Celtic stone heads have been found in Britain and the minimally articulated facial features, as shown in this example, is typical to all of them. Yet, despite their lack of facial expression these heads have an austere, abstract aesthetic that is both powerful and mysterious.
Celtic chiefs prized trophy heads, which they displayed in a temple within their camp as emblems of conquest. As cult objects it is thought that the stone heads probably functioned as surrogates for actual decapitated human heads taken in battle. They were certainly used as votive objects with apotropaic function, and were often placed near to natural springs; the water from which the Celts believed could cure a variety of diseases.
The veneration of the head, and the belief in its inherent power to protect against evil, was essential to the Celtic religious system, which held that the head was the seat of the soul and capable of independent being. This cult laid the foundation for the Christian view of the head as the locus of the soul and was the important reason why the heads of Christian saints and martyrs were preserved as relics. 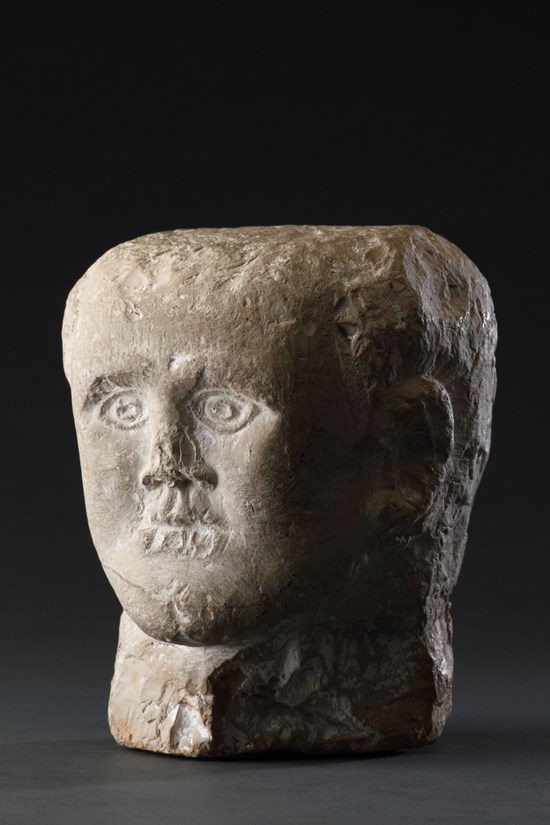 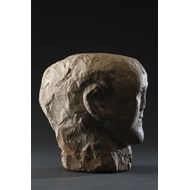 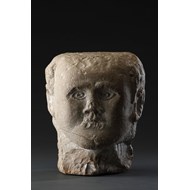