Caption Literature
An Amusing Pair of French Dieppe Carved Ivory Caricatures of Napoleon and Talleyrand
Napoleon wearing a tilting cocked hat with the small figure of a Cossack to one side entitled ‘Moskau’ and a Prussian soldier to the other entitled ‘Leipzig’, Napoleon crying whilst holding his bottom
Talleyrand the Bishop of Autun dressed in a monk’s habit carrying a basket of fruit on his back, the lid opening to reveal a bare breasted young woman
Mid 19th Century
Size: 13cm high – 5 ins high (Napoleon) / 10.5cm high – 4¼ ins high (Talleyrand)
Talleyrand was an apostate bishop, diplomatist and intriguer known for his amorous liaisons. In Royalist clubs he was known simply as ‘Le Scélérat’, the villain. He was a supporter of the Revolution’s Civil Constitution of the Clergy, which isolated him among the Episcopal deputies. Other prelates shunned his company as he became the revolutionary’s ‘pet’ bishop. On 14th July 1790 he celebrated an open-air mass to commemorate the first anniversary of the fall of the Bastille and wore a cope in patriotic red, white and blue.
Although Napoleon consolidated many of the Revolution’s achievements including economic reforms and the abolition of feudalism, much of what was most distinctive and significant about those years perished at his hands. The Rights of Man were turned on their head as discipline, hierarchy and authoritarianism replaced the revolutionary device of liberty, equality and fraternity. Under his rule France passed into the hands of an autocrat with far more absolute power than Louis XVI had ever enjoyed. 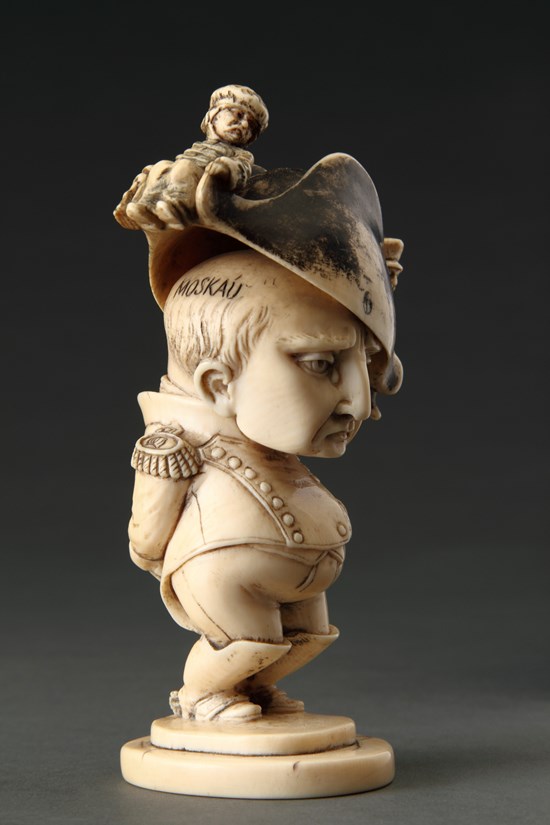 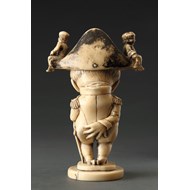 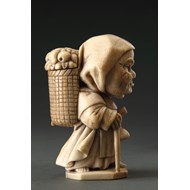 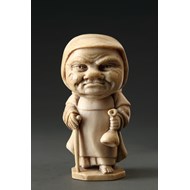 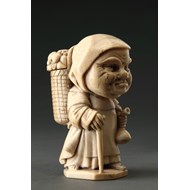 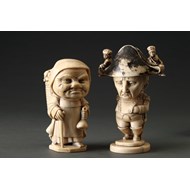 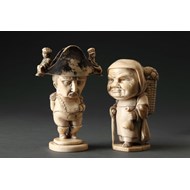 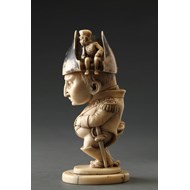 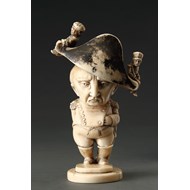 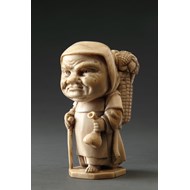 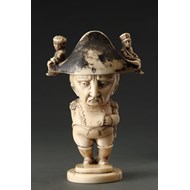