Caption Literature
An Example of a Narwhal tusk 'Monodon Monoceros'
19th Century
Size: 117.5cm high – 46½ ins high
127.5cm high – 50¼ ins high (including stand)
C.I.T.E.S documentation available for export
See: Finch & Co catalogue no. 12, item no. 51, for another example
Over the course of the 1400's the unicorn acquires an aristocratic charm and began to be depicted on heraldic shields for religious and secular grandees all over Europe, symbolising chastity, purity and strength and invincibility. Presumably this idea of purity created the belief that the creature’s horn could be effective against poison. The idea was strengthened by information that the unicorn when thirsty and wishing to drink would first thrust its horn into the water to render harmless any poison with which other animals had infected it. Thus a jug or beaker made of 'unicorn's horn', which in reality was the tusk of a narwhal, was highly valued as any poison mixed in a drink lost its harmful effect and the vessel retained the horn's health bringing properties.
In 1672 you could buy at a Copenhagen apothecary a gram of 'horn powder' for the price of ten shillings and many medical treatments were developed using the ground tusk as a magical cure. In 1556 a Saxon doctor recounts treating a child suffering from an epileptic attack with a powder containing 'real unicorn' and to combat the plague an antidote was prescribed containing blended wine and unicorns horn. 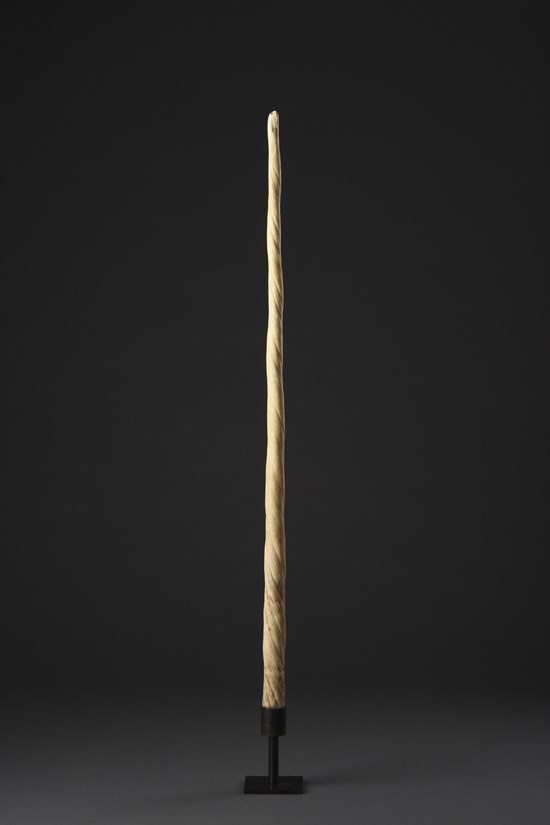 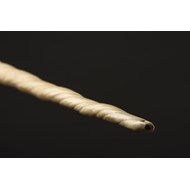 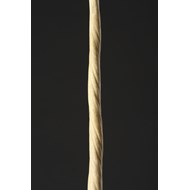