Caption Literature
A Historically Interesting Shipwrecked Sailors Carved Coconut Drinking Cup
With an inscription in red sealing wax 'The Transit wrecked off the island of Banca 10 July 1857'
The silver rim with the initials 'WTP'
Circa 1857
Size: 13cm dia. (max) 5cm deep – 5 ins dia. (max) 2 ins deep
The 'Transit' was a Victorian coal-fired steam driven troop ship carrying two companies of the 59th Regiment to reinforce the Regiment stationed in Hong Kong. On the 24th April 1857 off the Island of St Vincent in the South West Indies, the ship took on supplies of food and fuel and was then refitted at Simons Bay until the 2nd June. The captain took a southerly course in order to benefit from the trade winds which were strong, but steady, and the ship ploughed through the sea at 16 or 17 knots an hour, the propeller having been taken up to save coal. However on the 28th June the ship encountered such stormy weather that the centre of the 2 foot thick mainyard was fractured. The crew, the carpenter and ship's blacksmith with his field forges on deck, took several days to effect repairs and then rehoist and refix the yard in position, but by the 7th July all was ready and the ship sailed on and anchored in the Indonesian straits of Sunda on the night of 9th July. The next morning was bright and sunny with hardly a ripple on the water when suddenly at 9.20am the ship struck an uncharted coral rock and was stuck fast.
All troops were ordered up on deck without their kit or full uniform and told to enter the boats. A large rock about 30 feet high lay halfway between the ship and the nearest land, the Island of Banca which was 6 miles away. The officers in charge of each troop boat were ordered to leave the men at this rock and return to take the others off the wreck. In this way all were saved and then taken from the rock to the Island. The next day a boat with a full crew under a naval officer left the Island for Singapore to report the wreck and to arrange for ships to be sent to Banca to take off the shipwrecked men. A sailing ship, the 'Beaver' of Boston carried those of the 59th Regiment to Singapore where they arrived on the 25th July and were quartered in hastily constructed bamboo huts thatched with leaves and with no beds. On the 1st August they embarked on board SS 'Laudsfeldt' for passage to Calcutta as the mutiny had broken out in India and all troops were diverted to India irrespective of where they had been originally destined for. They arrived in Calcutta on the 13th August and were supplied with new armaments and clothing. The diary of Major D. Deeves reports that as they had been without beds or bedding of any kind for 35 nights they had become so accustomed to â€¦.'roughing it, that when I got into a comfortable bed on the 14th August I could not sleep and so I got out and lay on the floor where I slept soundly until morning'. 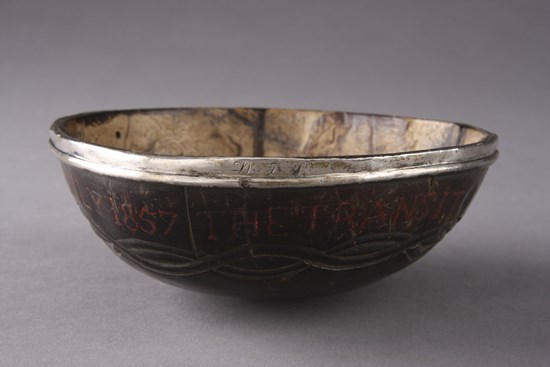 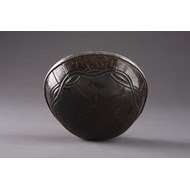 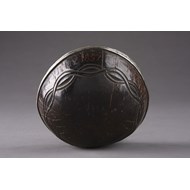