Caption Literature
An Indonesian Sumatran Korambi with an Iron Sickle Shaped Blade and a Rhinoceros Horn handle
19th Century
Size: 36.5cm long – 14¼ ins long
A Hindu empire was founded in Sumatra, the second largest island of Indonesia, in the 8th century AD, and it is generally thought that the Arab traders introduced Islam from the 13th century. This is often based on records from Marco Polo's visit in 1292 that reports towns in Aceh, in the north of the island, as Muslim. However Chinese and Arab reports note the presence of Islamic merchants in Asian markets well before the 11th century. By the 16th century Aceh was heavily supported by its religious and trading ally, Turkey and together they attempted to overthrow the colonial Portuguese who maintained a fractious and competitive trade in gold, tree resins and most importantly, black pepper between Sumatra, their ports on the island of Goa and the Orient. According to Portuguese chronicles the Aceh court 'repeatedly received military support from the Turks in exchange for large consignments of pepper, which were traded and retraded via the Red Sea as far as Venice'. 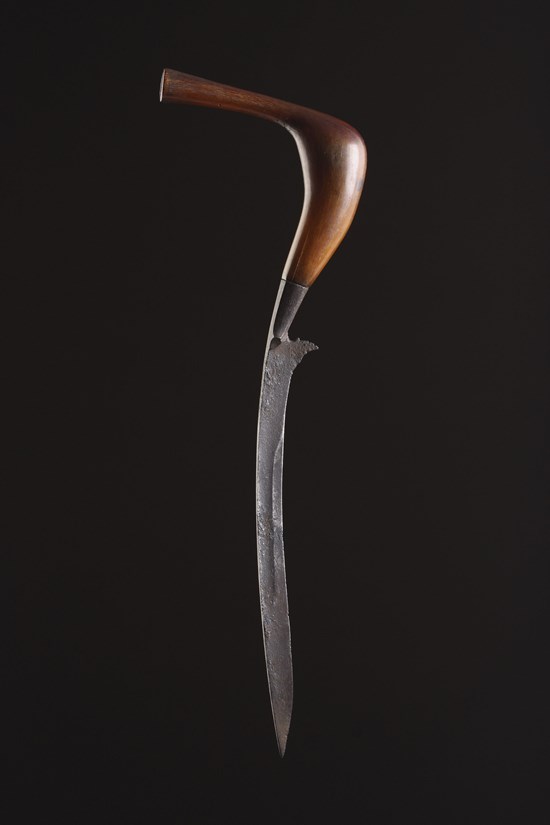 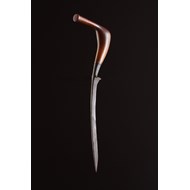