Caption Literature Exhibition
An Unusual Sailors Scrimshaw Whalebone Walking Cane
Carved with a China man's head, his eyes downcast, his hair tied in a long pigtail down his back
Circa 1830 – 40
Size: 91.5cm long – 36 ins long
By the 17th century a strong European taste for tea had created another desirable commodity along with silks and porcelains that could be exported via canton from China. The British East India Company was founded in 1600 and by the end of the 18th century Holland, France, Denmark, Austria and Spain were all established with trading companies dealing in the highly lucrative 'china trade'.
The sailors and merchants of the European ships were regarded with suspicion as 'Fan Kwae' or 'Foreign Devils' by the Chinese, and western women were strictly forbidden in Canton. Some foreign traders became very wealthy, but for every man who made a fortune another hundred or more toiled away on board vessels for years at a time suffering from disease, deprivation and boredom for a sailors pay, which was often spent before they arrived home, and no share in the voyage.
Similar walking canes wanted for stock
Please contact with details 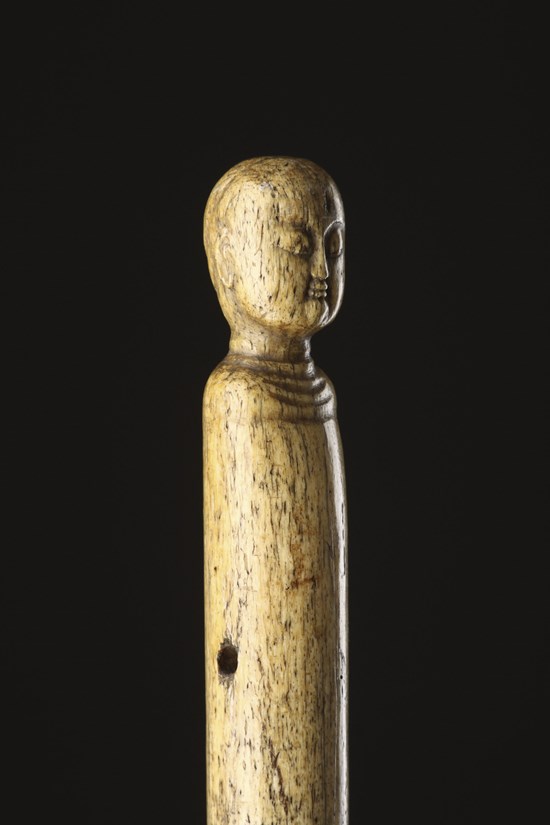 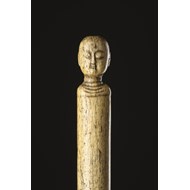 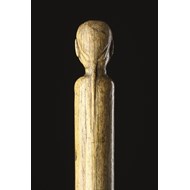 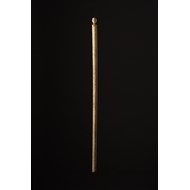