Caption Literature
A Very Rare and Interesting Documentary English Sailors Scrimshaw Oil on Whale Pan Bone Panel Depicting the Influential Irish Playwright Isaac Bickerstaff on the shore waving his hat in farewell
Etched in a naí¯ve hand to the reverse 'Isaac Bickerstaff'
In good un-restored condition
Circa 1775
Size: 20cm high, 15.5cm wide – 8 ins high, 6 ins wide
Isaac Bickerstaff was born in Ireland in 1735 and in early life was a page to Lord Chesterfield when he was Lord Lieutenant of Ireland. He then received a commission in the marines and rose to the rank of 2nd Lieutenant before he was compelled to resign in disgrace.
In 1755 he arrived in London and produced many successful comedies based on Marivaux and other French playwrights. Together with Thomas Arne he wrote the first English comic opera entitled 'Love in a Village' in 1762. His 'Maide of the Mill' with music by Samuel Arnold of 1765 was also very successful. In 1768 he wrote 'The Padlock' based on 'The Jealous Husband' in Cervantes novelas which included the character Mungo, a Negro servant played by Dibdin which was one of the earliest comic black roles in English drama.
However, despite his literary and theatrical success in 1772 Bickerstaff fled to France to avoid prosecution for homosexuality. The famous actor–producer of the time David Garrick was implicated in the scandal and they were both lampooned in 'Love in the Suds' by William Kenrick.
The scandal started when Captain Robert Jones, a well-known character in the fashionable world famous for popularising ice-skating and fireworks, was convicted at the Old Bailey for sodomizing a young boy and sentenced to death. Jones was later granted a Royal Pardon on condition that he leave the country, but the case had a profound effect and was widely discussed. In fact no other homosexual case was so widely reported and discussed until the case of Oscar Wilde more than one hundred years later.
The debate ranged from advocating Christian intolerance to homosexuality, to a defence of the rights of homosexual men who were deemed to have an inborn propensity. It contrasted the British legal system regarding sodomy to those of other countries, from Ancient Rome to Modern France, and calls were made to reform the penal laws. Everyone in London during the summer of 1772 who read a newspaper, and even those who were illiterate and had the newspapers read to them in taverns and coffee houses, would have been aware of the debate surrounding homosexuality.
The Jones affair was connected with an attack on David Garrick as a sodomite, which resulted in his lover Bickerstaff being exiled in France. In 1772 many such scandals prompted several prosecutions and several suicides. In 1805 Bickerstaff, still living in penury and misery in France, appealed unsuccessfully for help from his friend David Garrick. It is thought that he died in France, unknown and disregarded, in 1812. 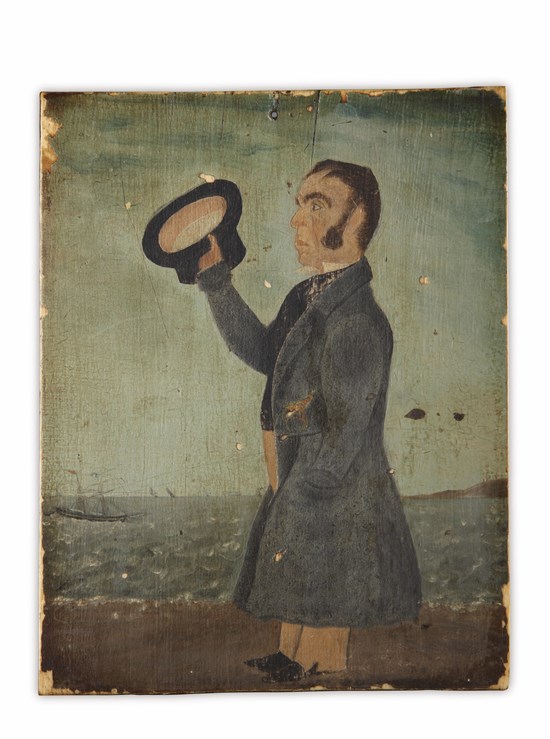 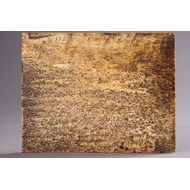