Caption Literature
An English Regency Bronze Library Bust of the Duke of York and Albany Styled as a Roman Emperor
The Reverse of the shoulders inscribed: ‘Published by T. Hamlet Jan 1823’ and to the pedestal front ‘His Royal Highness the Duke of York’
Circa 1823
Size: 28.5cm high - 11¼ ins high
The Prince Frederick, Duke of York and Albany was born at St. James’s Palace on August 16th 1763 as Frederick Augustus, the Second and most favourite son of King George III. From 1820 until his death in 1827, he was the heir presumptive to his elder brother King George IV both to Great Britain and the Kingdom of Hanover.
Although he was always his fathers favourite he remained in the shadow of his flamboyant and extrovert elder brother George, especially after he became Prince Regent due to the illness and mental incapacity of their father. However, the two brothers shared a warm relationship and had many interests in common and they both enjoyed indulging their physical desires and passions to the full. In later life the Duke of York was perpetually in debt due to his excessive gambling at the tables and at the racecourse.
However, the Duke of York was a pioneer in reforming the structure and training of the British Army. As an inexperienced young officer he was ‘thrown in at the deep end’ and appointed Commander in Chief of the army in 1795. He then suffered a humiliating defeat at the hands of the French in the Low Countries, mostly due to the lamentable state of the British Army and in part to his own lack of combat experience. He went on to reorganise the nation’s forces putting in place administrative reforms and founding the military college Sandhurst which promoted the professional merit based training of commissioned officers. It was these reforms which contributed to Britain’s subsequent successes in the Napoleonic wars, culminating in the victory over Napoleon at the Battle of Waterloo. As commander in Chief of the army the Duke of York was aided by the great military genius of the Duke of Wellington who eventually succeeded him as Commander in Chief of the British Army. 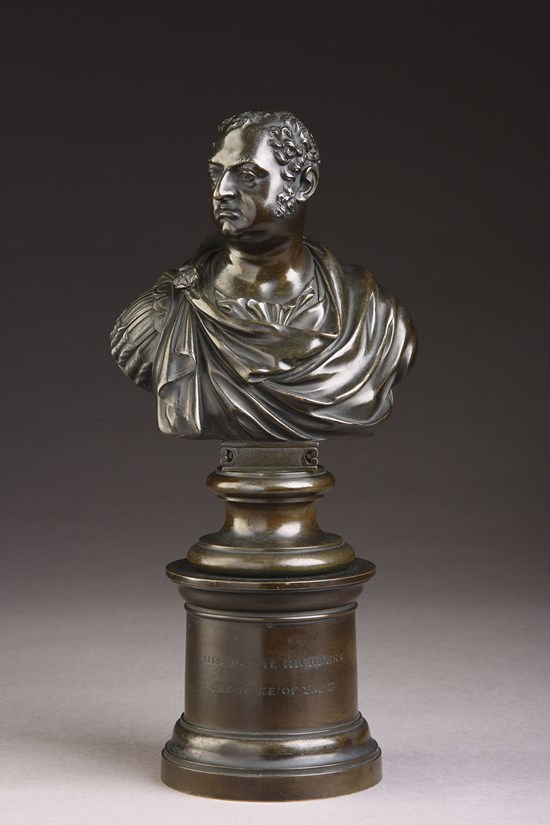 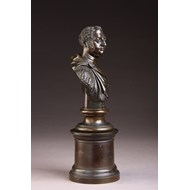 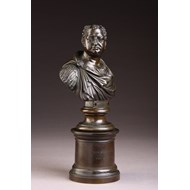 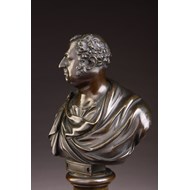 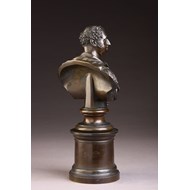 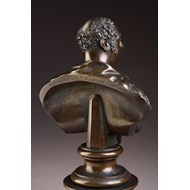