Caption Literature
A Fine Georgian Ivory and Gold Mounted Boat Shaped Tooth Pick Box
The lid inset with a glass paste ‘Tassie’ portrait bust of the famous actress Sarah Siddons (1755-1831)
Mounted on a blue glass ground the inside lined with the original red velvet
Late 18th Century
Size: 10cm wide, 3.5cm deep, 2cm high – 4 ins wide, 1â…“ ins deep, ¾ ins high
James Tassie (1735-99) was a Scottish wax portraitist at first employed by Wedgwood and who later became famous for his glass pastes, which he cast ‘in coloured pastes, white enamel and sulphur’. The white paste he produced resembled porcelain and was made from finely powdered glass anticipating the ‘paté de verre’ process by one hundred years. The substance was formed in plaster of Paris moulds, which had been taken from the original sulphides or wax models. Tassie produced around 500 portraits many of them modelled from life and some of which were supplied to Wedgwood whose ‘ornamental catalogue’ of 1787 lists a portrait of Mrs. Sarah Siddons.
The Welsh tragic actress Sarah Siddons was the daughter of actor-manager Roger Kemble and his actress wife Sarah and she started acting as a child in her parents company. Garrick recruited her for Drury Lane in 1775, but her performances were not liked and attracted derision. She resumed touring the provinces and gained a huge reputation and returned to Drury Lane in 1782 to great acclaim. She then appeared in London every year until she retired in 1812. Her majestic presence made her suited to tragic and heroic roles such as Lady Macbeth which she first played 1785. Her interpretation of the role, in particular the sleepwalking scene was followed for generations. 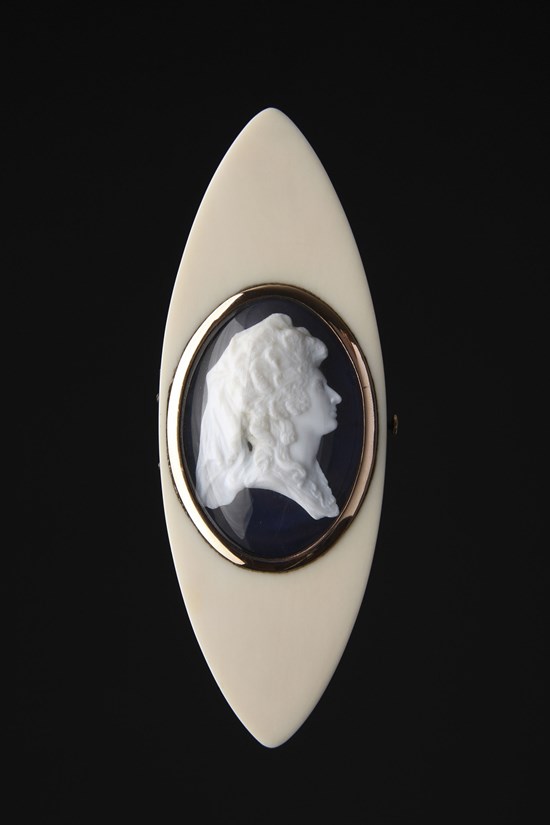 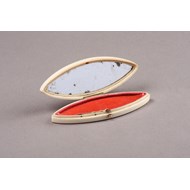