Caption Literature
A Rare Royal Memorial Miniature of Disraeli the Earl of Beaconsfield
The fine photogravure on porcelain set below with a lock of his hair contained in a ormolu mounted easel frame
Inscribed to the reverse: ‘Given by Her Majesty Queen Victoria To Viscount Barrington at Windsor Castle 17th May 1881. In Memory of the Dear Earl of Beaconsfield Born December 21st 1804 Died April 19th 1881’
Circa 1881
Size: 8.5cm high, 7.5cm wide, 1.5cm deep – 3¼ ins high, 3 ins wide, ½ ins deep
The 7th Viscount Barrington was Vice Chamberlain of the Household in the Conservative administration of Benjamin Disraeli. A post he held until the government was defeated in the 1880 general election.
Benjamin Disraeli was born in 1804 and was a British Prime Minister, a Parliamentarian, a conservative statesman and a well-known literary and social figure. He served in government for 30 years, twice as Prime Minister and played an instrumental role in the creation of the modern conservative party after the Corn Law schism of 1846. His relations were often strained with other leading figures in the party and from 1852 his career was marked by his intense rivalry with William Gladstone who rose to become leader of the Liberal Party. In this feud Disraeli was aided by his warm relationship with Queen Victoria who came to detest Gladstone during his premiership in the 1870s.
Although a teenage convert to Anglicanism after his father quarrelled with the local synagogue, he was the first and only British Prime minister of Jewish heritage, and it was not until 1857 that Jews were allowed to sit in the House of Commons. It has been said of Disraeli that his Jewishness was ‘both the greatest obstacle to his ambitions and its greatest engine’ (Adam Kirsch: Disraeli)
He was a leading proponent of the ‘Great Game’, and in 1876 introduced the Imperial Titles Act which created Queen Victoria ‘Empress of India’ putting her on the same level as the Russian Tsar. In his private correspondence with the Queen he proposedâ€¦ ‘to clear central Asia of Muscovites and drive them into the Caspian.’ In order to contain Russia’s influence he launched an invasion of Afghanistan and signed the Cyprus convention with Turkey whereby the strategically placed Island was handed over to British.
In 1876 Disraeli was raised to the peerage as the Earl of Beaconsfield after nearly four decades in the House of Commons. He was exceptional among British Prime ministers for having gained equal social and political renown. 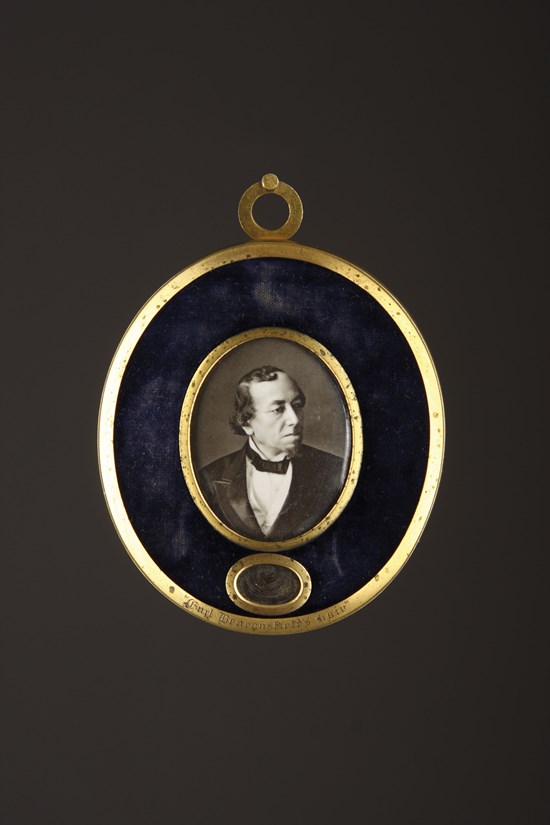 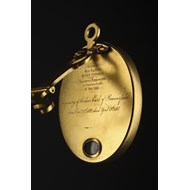 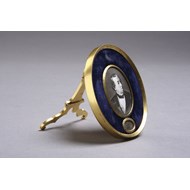 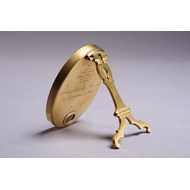 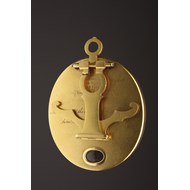 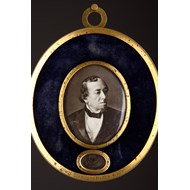