Caption Literature
An Unusual Set of Twenty-Seven Indian Paintings on Mica
Together with four gouache painted heads on card that can be dressed with various different costumes, male and female to portray street sellers, castes, servants, entertainers and tradesmen and their professions
Most in good condition
Circa 1850 – 70
Size: approx: 13cm high, 9 cm wide – 5 ins high, 3½ ins wide (each)
The Nawabs, the Mughal Viceroys of the province of Bengal supported a splendid court during the 18th century at Murshidabad where the first paintings produced for the British were portrait miniatures in the Mughal style. By the end of the 18th century increasing numbers of British people lived in the town or its neighbourhood and whole sets of pictures were made by local artists especially for them. Most of these were of Mughal rulers which were simplified versions of earlier miniatures with similar compositions, but sets of pictures also began to be made depicting the various occupations and costumes of the local people with particular emphasis given to those who worked as servants for the British or who had day to day contact with their households, such as the nanny or ayah looking after the family baby. The paintings on Mica produced in the 19th century met a new demand from the British and were often used as social teaching aids for the raw English immigrant unfamiliar with local life, and later as reminders and souvenirs of their colonial home. 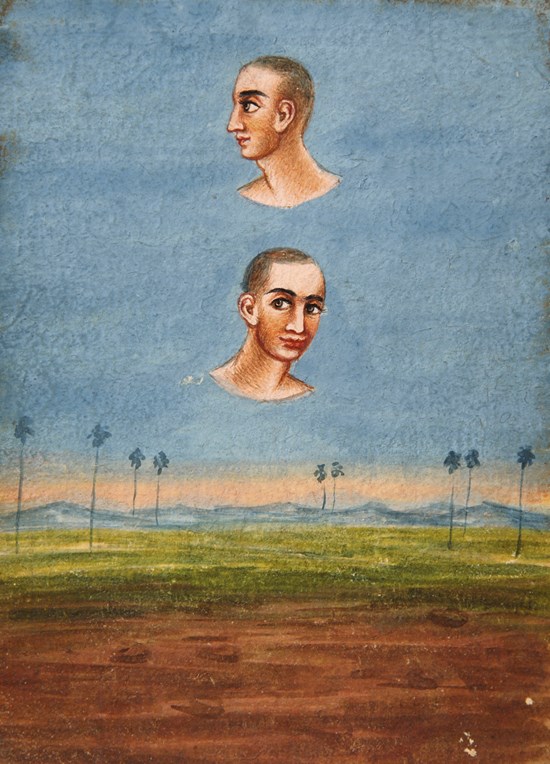 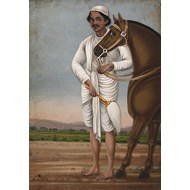 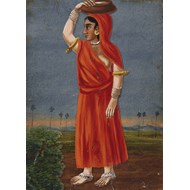 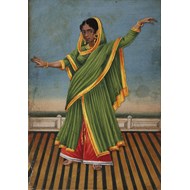 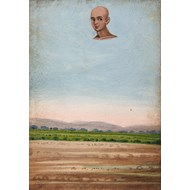 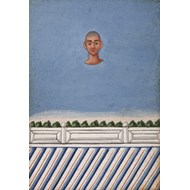 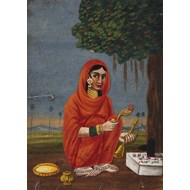 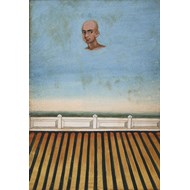 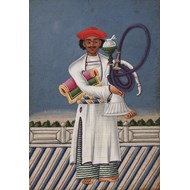 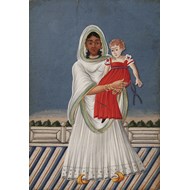