Caption Literature
A Painter’s Mahlstick Once Belonging to the Artist Joseph Wright (1734 – 1794)
Known as ‘Wright of Derby’
The bamboo stick with an old label in ink ‘Wright’s Maul stick’
Old smooth patina
Sold with an exhibition catalogue of paintings by Joseph Wright shown at the Derby Corporation Art Gallery in 1883 in which this Mahlstick was exhibited together with the artists sketchbooks, palette and other objects. The catalogue having been in the collection of William Bemrose
18th Century
Size: 92cm long – 36¼ ins long
The mahlstick was a highly practical and important implement for a painter. The word mahlstick literally means paint stick from the Dutch ‘Maalstok’. They became inextricably associated with the work of the painter and were described by John Martin in the 17th century as ‘Mol-sticks... a small straight smooth stick not so week as it may bend but pritty strong about three foot and a half long.... And this stick is to rest your hand so that it may not shake, when you paint any picture’.
Joseph Wright was an English painter, born and principally active in Derby and generally known as ‘Wright of Derby’. He was one of the most original, versatile and accomplished British artists of the 18th century and the first major English painter whose career was based outside London. His fascination with painting unusual lighting effects culminated in his famous depiction of the 18th century scientific world ‘An Experiment on a Bird in the Air Pump’ painted in 1768 which was later described by Sir Ellis Waterhouse as ‘one of the wholly original masterpieces of British Art’. 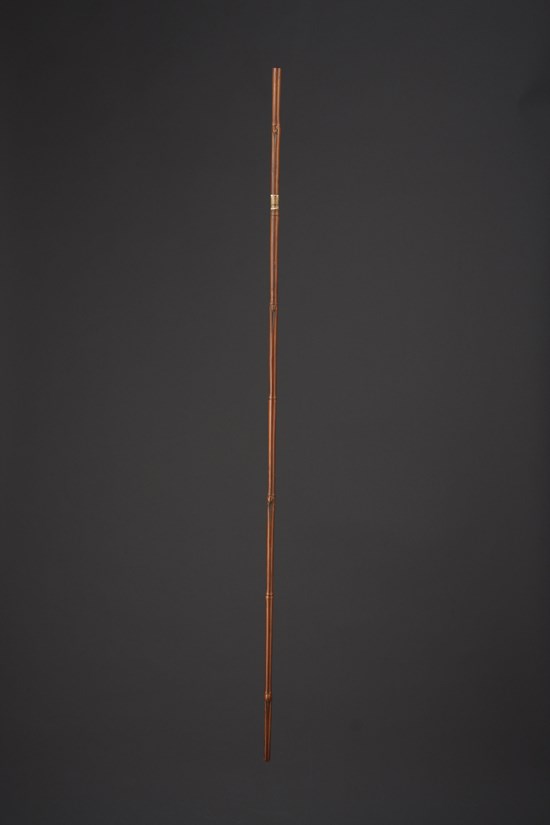 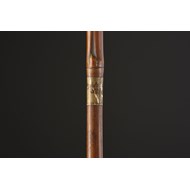 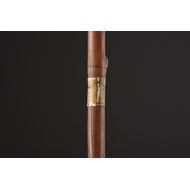 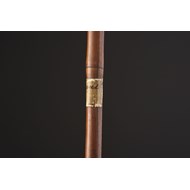 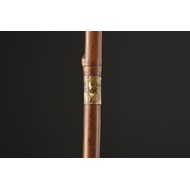 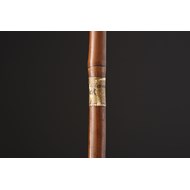