Caption Literature
Three Rare Pacific Palau Islands Turtle Shell Dishes
Micronesia
Late 18th – early 19th Century
The Palau archipelago of the Western Pacific consists of over 200 islands only 8 of which are inhabited. They have numerous hidden lakes and lagoons, which sustain their own eco systems having developed in isolation. This has produced adaptations in the animals and plants, which are often unique to each lake. Similar naturally occurring adaptations in bird, plant and animal life were observed by Charles Darwin in the Galapagos Islands.
The women of the Palau Islands used these dishes on special occasions as a form of currency in ritual exchange. Regarded as their exclusive property, the ceremonial importance of these artifacts often led to their being gifted as heirlooms through the female line. The women also made combs, fish hooks and spoons, heating the sea turtle shell in hot water and then placing it in a wooden mould where it cooled and hardened into the desired shape. 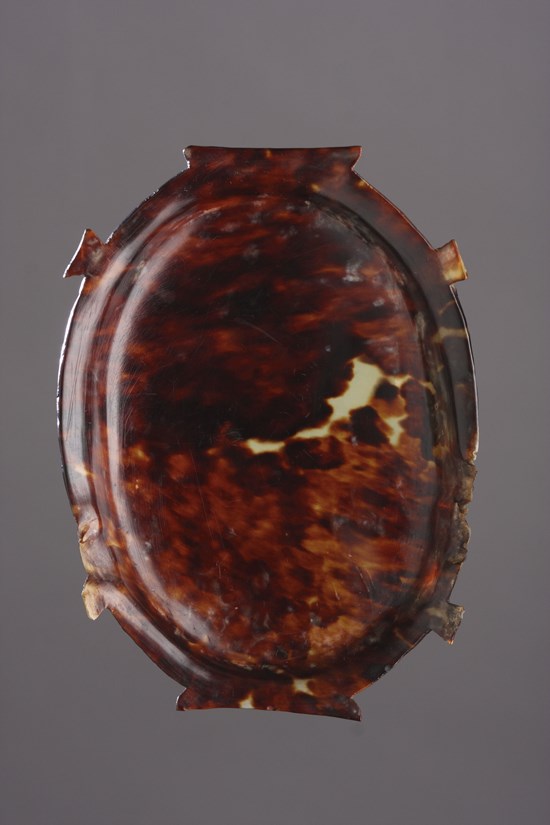 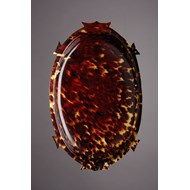 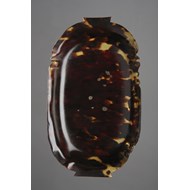