Size: 15.5cm high, 7.5cm wide, 3.5cm deep – 6 ins high, 3 ins wide, 1¼ ins deep
The Olmec culture was the earliest civilisation in Mesoamerica (Central and Southern Mexico and Northern Central America) that flourished between 1500 and 400 BC and one of only six pristine civilisations in human history. Pristine civilisations were the earliest civilisations in their respective regions, cultures that developed entirely without any older models to guide their developments, such as the ancient Egyptian and Sumerian cultures.
The Olmecs are best known for their accomplishments in the sculptural arts, in particular their exquisite small objects carved from jade and other semi-precious stones, their pottery and their spectacular large stone monuments. When Olmec objects first appeared in European and Mexican antiquities collections in the 19th century they were incorrectly attributed to the Aztecs, the Maya or even the Chinese. It was not until 1932 that the American archaeologist George C Vaillant of the American Museum of Natural History correctly identified their great age and their connection with Southern Mexico. 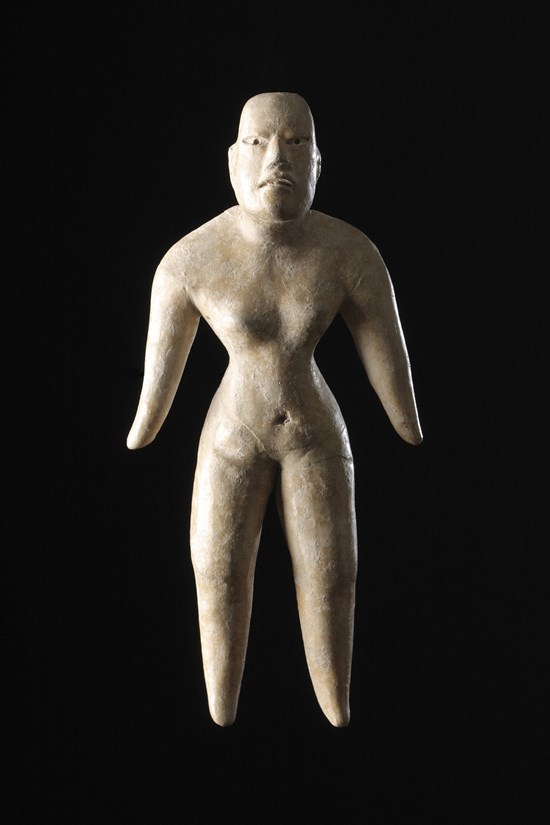 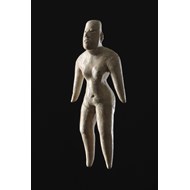 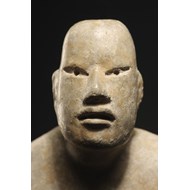 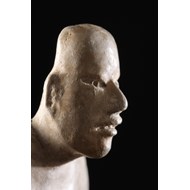 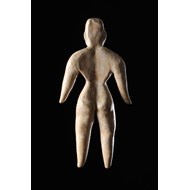 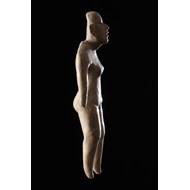 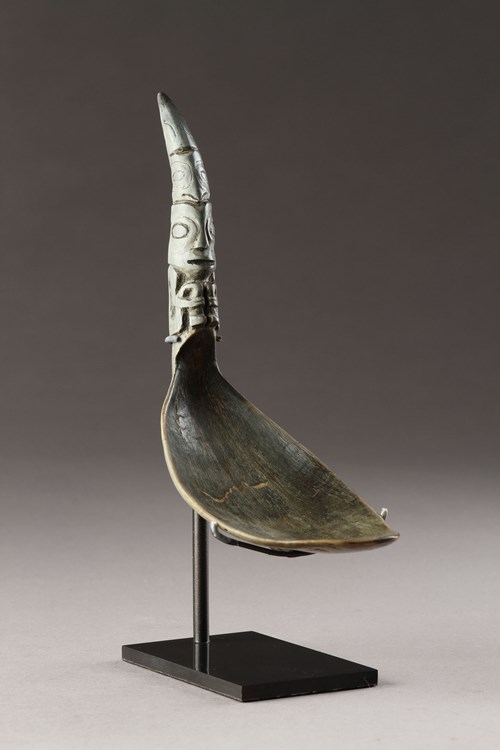 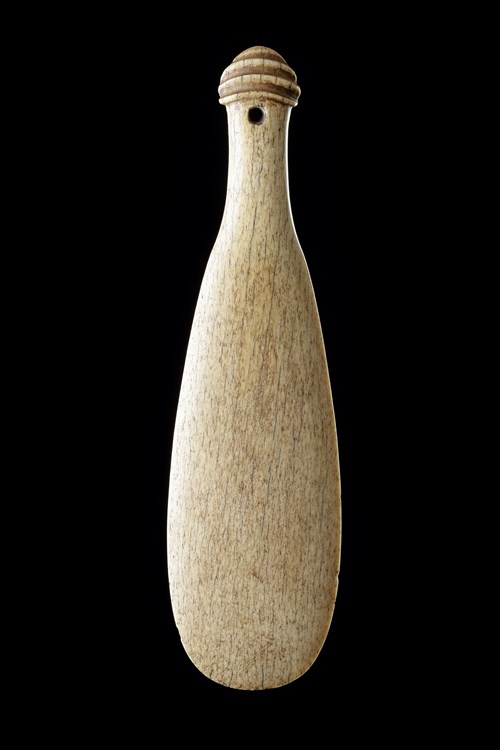 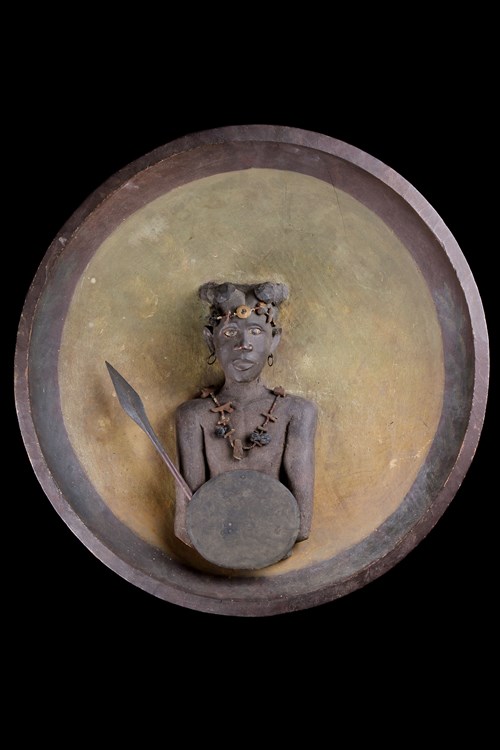