Caption Literature
An Unusual and Rare Gentleman's Walking Cane
The handle composed of openwork ivory spheres turned within each other, the shaft of Malacca. French or German. In good condition
First half of 19th Century
Size: 87cm long – 34¼ ins long
The appeal of these spheres or multiple concentric balls to collectors is evident from their appearance in many 17th and 18th century paintings of cabinets of curiosities and rarities. By the early 17th century Nuremberg in Germany had emerged as the principal production centre for these items with the Zick family as its most famous exponents. In England a manual was written in 1678 by the turner Joseph Moxon entitled 'Mechanick Excercises or The Doctrine of Handiwork' and in it he precisely describes how to 'turn several globes or balls of ivory one within the other with a solid ball in the middle'.
In the 18th century a Frenchman, Francois Barreau made superb virtuoso boxwood and ivory spheres and exhibited them in 1798 at the Conservatoire of Arts and Trades in Paris. Although he lived in relative obscurity in Avignon he developed the amazing technique of turning interlocking spheres. Throughout the 19th century, the fascination continued with these multiple turned ivory balls and spheres. 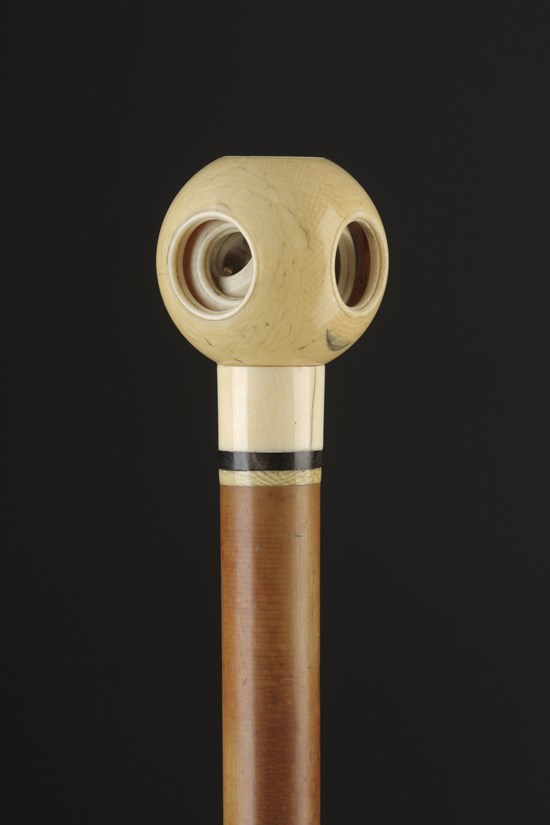 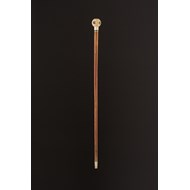