Caption Literature
An Ancient Egyptian Carved Wooden Mummy Mask
Traces of black pigment
Middle Kingdom 12th Dynasty (1191 – 1785 BC)
Size: 27cm high, 22cm wide, 7cm deep – 10½ ins high, 8½ ins wide, 2¾ ins deep
The whole point of mummification in ancient Egyptian belief was the preservation of the body, which was essential to the eternal survival of the spirit of the deceased. Statues and Ushabti figures could receive offerings on its behalf, but the mortal remains served as the physical locus on which the soul depended and to which certain aspects of the soul might need to return.
Throughout their long history the Egyptians were constantly concerned with the appearance of the deceased. This resulted in a series of changes, combined with other factors such as improvements in the techniques of mummification, shifts in funerary beliefs, and developments in the architecture and decoration of tombs, that affected the appearance of mummies and the shape and decoration of the masks and coffins in which they were enclosed.
The ancient Egyptians believed that the image of a deceased person was a powerful representation of that being that could be animated through ritual. The mummy mask actually became the person. 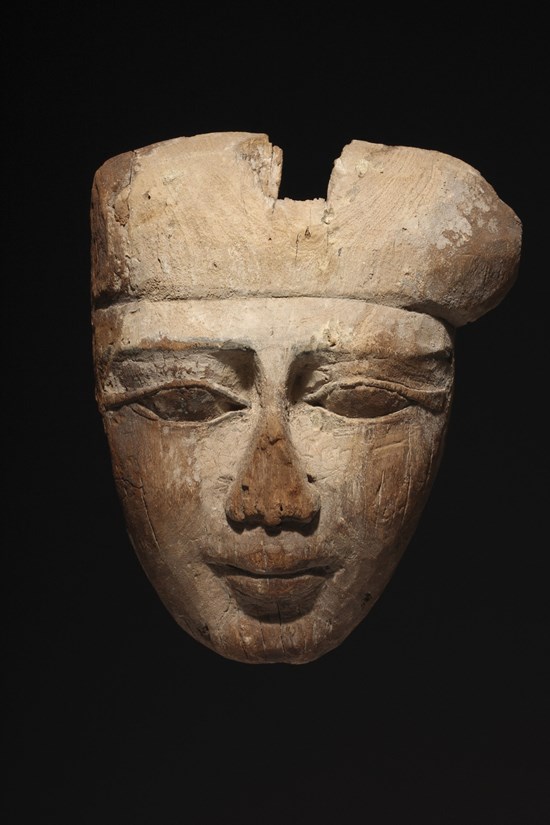