Caption Literature
An Interesting English Engraved Blonde Horn Beaker Commemorating ‘Queen Caroline
and Alderman Wood MP’
Engraved with their portraits and inscribed ‘God protect the Queen. Alderman Wood MP Forever’
The name of the artist ‘R Tunnicliffe’ engraved at the top
Smooth silky patina
Circa 1820
Size: 10cm high, 7cm dia. – 4 ins high, 2¾ ins dia.
Sir Matthew Wood was born in Devon and began his working life as a druggist’s traveler. He went on to become twice Lord Mayor of London and to represent the city as an MP in nine parliaments. In 1820 he became a leading champion of Queen Caroline whom George IV had disowned, and was trying to divorce by Act of Parliament. The public perceived Queen Caroline as being persecuted by the King’s actions and Wood, in reality a radical politician, adopted her cause in the hope of benefiting from her enormous popularity.
George IV was always a vilified monarch, financially extravagant he was seen as wasting money on Brighton Pavilion. In 1785 he went through a marriage ceremony with his mistress Mrs Fitzherbert, a Roman Catholic, thus forfeiting his title to the Crown. The marriage was subsequently declared invalid and in 1795, with much parental coercion, he married Princess Caroline of Brunswick whom he immediately tried to divorce when he became King.
In June 1820 Alderman Wood escorted Queen Caroline back to England becoming the hero of the day in helping her to claim her rights. During the trial cheering crowds lined the streets to catch a glimpse of her as she made the daily journey to Westminster. So great was Wood’s popularity that a sonnet written by Charles and Mary Lamb was dedicated to him entitled ‘The Champion’.
However in 1821 Queen Caroline died, ending the scandal in which the people had sympathised with her and in 1837 the young Queen Victoria made Matthew Wood a Baronet. 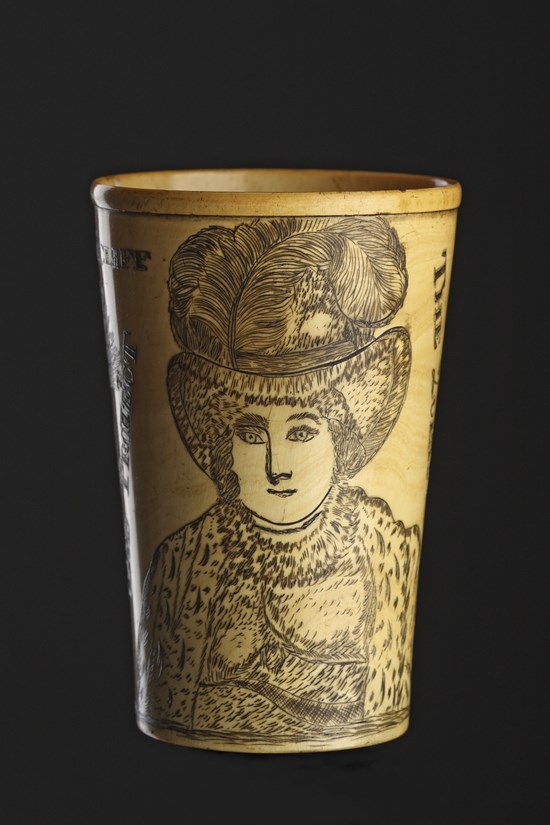 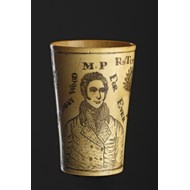 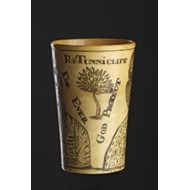