Caption Literature
Four Very Fine and Interesting English Wax Portraits by Joachim Smith (fl.1758-1803)
With hand written inscriptions to the reverse of each frame reading:
A ‘Joseph Bird Esq. Upton House (in the county of Essex) died 30th April 1793 aged 78 years’ initialled on the wax shoulder J.S and dated 1780 - SOLD
B ‘Martha Bird formerly Martha Godfrey (spinster) wife of Joseph Bird Esq. died 21st April 1786 aged 57 years’
C ‘Thos. Bird Esq. by J.Smith 1795’
D ‘Admiral Sir Edward Vernon afterwards Lord Vernon’
18th Century
Size: 18cm high, 15cm wide – 7 ins high, 6 ins wide
In the records of the Society of Arts it is noted that Joachim Smith had â€¦ ‘invented a composition in which colours being mixed up to the various tints and shades of human features was rendered fit from the fine texture and intimate commixtion of the ingredients to model portraits in miniature to a degree of delicacy’ and adds that ‘the invention is now being carried on in an improved practice by the discoverer in Berners St, Near Middlesex Hospital’.
Smith exhibited at the Society of Artists 1760-1783 and at the Royal Academy 1781-1803. His wax portraits of the Prince of Wales nude as a baby (1763) and Frederick Duke of York (1766) are now in the Royal collection. He modelled several wax portraits for Wedgwood and Bentley, including three of Sir William Hamilton, that were produced as part of their series of large scale portrait plaques of renowned scientists and statesmen in their famous white terracotta biscuit. Smiths wax portraits were also used as models by gem cutters and cameo engravers. 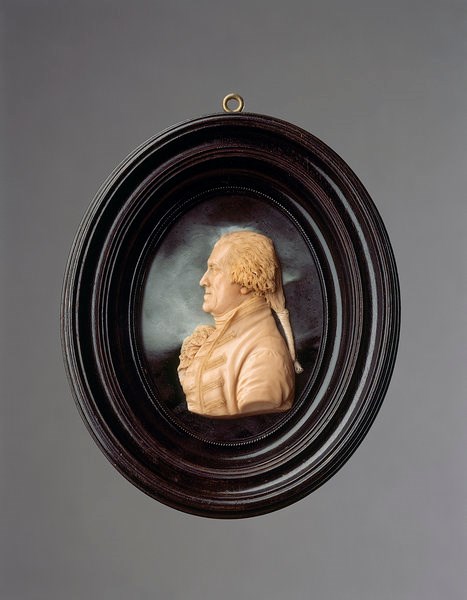 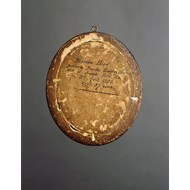 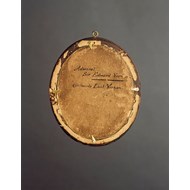 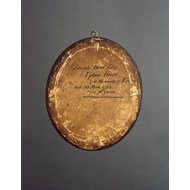 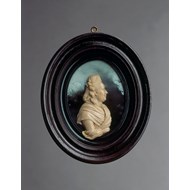 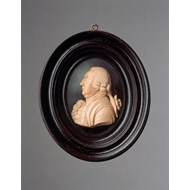 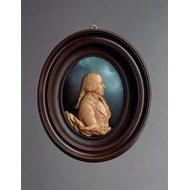 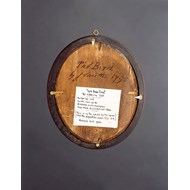