Caption Literature
A Rare Documentary American Powder Horn once belonging to Captain James Allen
of the 1st Regiment of the United States Dragoons
Cow-horn, wood and nails
Engraved with two figures sitting beside a table, one drinking the other smoking a long stemmed pipe beneath a circle engraved with the name ‘J âœ  Allen 30 â‹… DT â‹… B’ and with an Irish harp, a clover leaf, a crown, laurel wreath and stars
Circa 1830 – 40
Size : 26.5 cm long – 10½ ins long
John Allen was born in 1806 of Irish parents in Ohio. In 1825 he entered the Military Academy at West Point and graduated in 1829 with his fellow class mate Robert E Lee. He was assigned to duty as 2nd Lieutenant at Fort Brady in Michigan territory and in 1832 was ordered to lead a military escort for Henry Schoolcraft on an expedition to the Native Americans in the North-West regions. Whilst he was on this expedition Allen produced the first correct map of the area showing the true relationships of the lakes and streams at the ultimate source of the Mississippi River. In 1833 he was attached to the 1st regiment of Dragoons near St Louis and 2 years later promoted to First Lieutenant and transferred to Fort Leavenworth in Kansas where he served as an engineer in the exploration of Indian territory of the South-West. In 1837 he was promoted to Captain and given the command of the 1st Regiment of the US Dragoons. In 1842 he was assigned to supervise the Sac and Fox agency, named by Allen as Fort Sanford, near Ottumwa, Iowa. In 1843 he established and commanded Fort Des Moines on the Des Moines River at the mouth of the Raccoon River and later in 1846 the city of Des Moines was established on this site.
In 1844 Allen successfully led a lengthy expedition through Iowa territory to map the course of the Des Moines River, the sources of the Blue Earth River, of the Minnesota River and back to the waters of the Missouri, returning through the country of the Potawatomi Indians. He kept a meticulous journal recording the flora, fauna, geology, climate, native people and forestation of each of the areas they passed through. This information he later used for his report to the House of Representatives presented in March 1846.
John Allen, now a Lieutenant Colonel died August 23rd 1846 en route to Fort Leavenworth. He is an important figure in the development of the interior of Iowa. With little equipment he produced remarkably accurate maps of the area delineating boundaries and helping to found the early state. 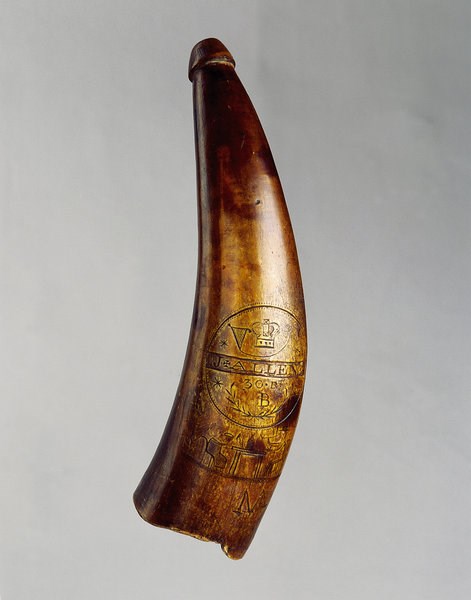