Caption Literature
Two Rare Antique Plumed Leather Falconry Hoods
A. A Mollen hood for a Peregrine falcon
B. A Mongolian hood for a Goshawk
Leather and feathers
19th Century
Size : A – 9.5 cm high, 6 cm wide, 7 cm deep – 3¾ ins high, 2¼ ins wide, 2¾ ins deep
B – 10 cm high, 7.5 cm wide, 7 cm deep – 4 ins high, 3 ins wide, 2¾ ins deep
To spare the bird unnecessary agitation it is hooded. This procedure which initially is rather stressful for the bird helps to calm it.
Falconry is one of the oldest forms of hunting known to man, originating around 3500 years ago among the peoples of the Central Asian Steppe. In the open plains birds of prey were much more efficient and useful as hunting equipment than any weapon then known to man. In the 13th century Marco Polo wrote of the great Kubla Khan who spent March of each year with 10'000 falconers and bird catchers of Khanbalik ( Beijing ) hunting small game in the extensive plains, sometimes using golden eagles.
It is said that the Mongols were the first to deliberately use whole cornfields as a lure for potential prey for falconry. The Arabs hunted gazelles and antelopes with saker falcons, whilst in Europe herons and geese were hunted with gyrfalcons, ducks and chickens with peregrine falcons, and hares and rabbits with golden eagles.
No other form of hunting has been held in such high regard over the centuries as falconry and to have a noble falcon perched on the fist became a symbol of persons of rank and importance.
At the time of the Crusades falconry reached a peak of popularity amongst the Knights of the European aristocracy with the Emperor Frederick II of Hohenstaufen ( 1194-1250 ) writing a detailed treatise 'The Art of Hunting with Birds'. A famous manuscript based on his personal observation and a work still relevant to falconers today.
In the early 19th century Adriaan Mollen was professional falconer to Prince Alexander of the Netherlands. He was a brilliantly sympathetic falconer and was also equally famous for his technical skills as a maker of falconry equipment. His son Karel Mollen born in 1854 continued producing traditionally hand crafted falconry equipment and supplied the English and French aristocratic dynasties of the 19th and early 20th century. His artistic falcon hoods remained highly desirable in professional circles until his death in 1936 at the age of 82. 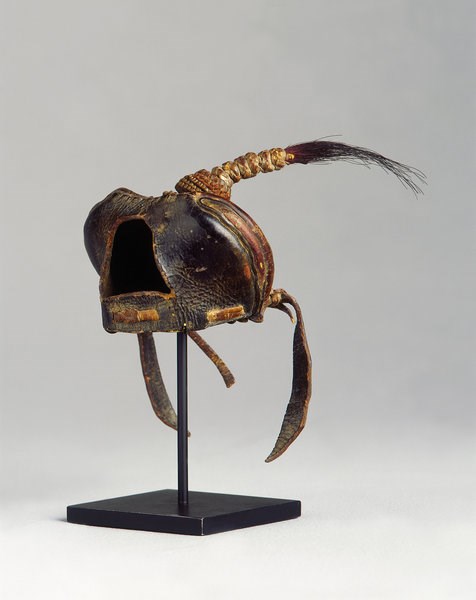 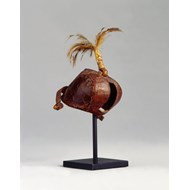