SIZE: 1cm high, 4cm wide, 2.5cm deep - ³⁄₈ ins high, 1½ ins wide, 1 ins deep
A Walrus Ivory Labret ‘Tuutat’
Of double oval form with a worn inner groove
Bering Sea
18th Century or earlier
When travelling long distances in cold weather, men would remove their large labrets (lip plugs) from their cheeks to avoid suffering frostbite conducted through the plug. They would reinsert the labrets to appear as well-dressed guests when they entered the ‘gasgig’. It is said that men wearing labrets resemble walrus with their tusks projecting from the corners of their mouths. Certainly, labrets were symbols of maturity and social status, with the largest ones reserved for those of high rank and distinction.

Labrets such as these have been used in the Bering Strait for over 1000 years. Men usually wore labrets beneath the corners of their mouths whilst women wore a single labret beneath their lower lip. The shapes of men’s labrets vary with the age of the wearer and with regional styles, most usually a variation on round, square or oval shapes. Boys wore small ones and labrets decorated with valuable blue glass trade beads were worn by Point Hope and Point Barrow men. Generally labrets were shaped with a flange that rested on the inside of the lip and was held in place by pressure from the teeth. The cuts were made during puberty, but there was no formal ceremony, or rite of passage involved.
Ex Seward Kennedy collection London
Sold Woolley and Wallis, Tribal Art, March, 2017, The Seward Kennedy collection
Ex Oliver Hoare, London 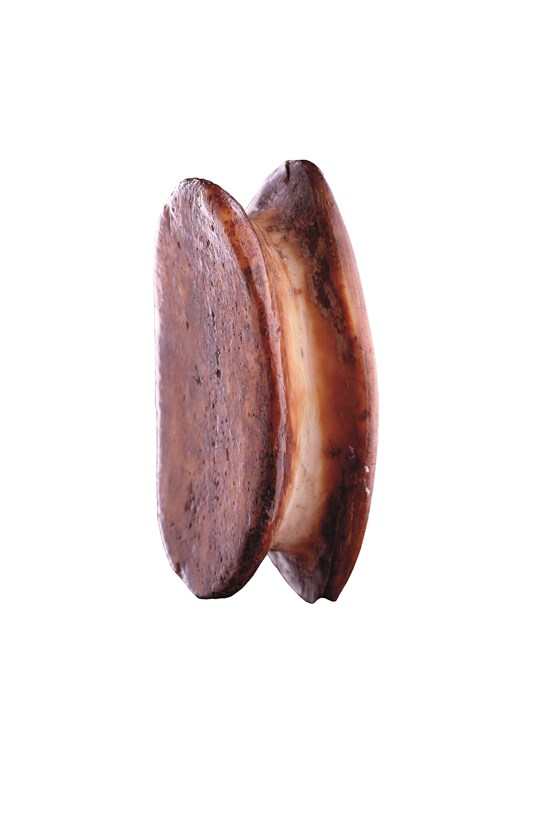 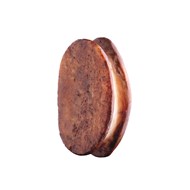 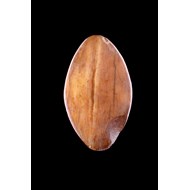 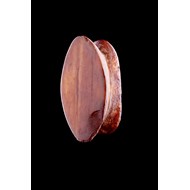 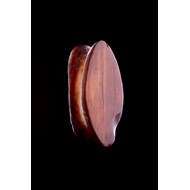 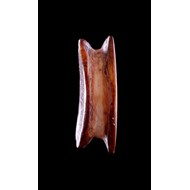 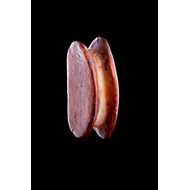 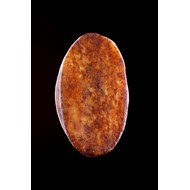 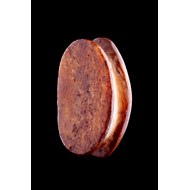 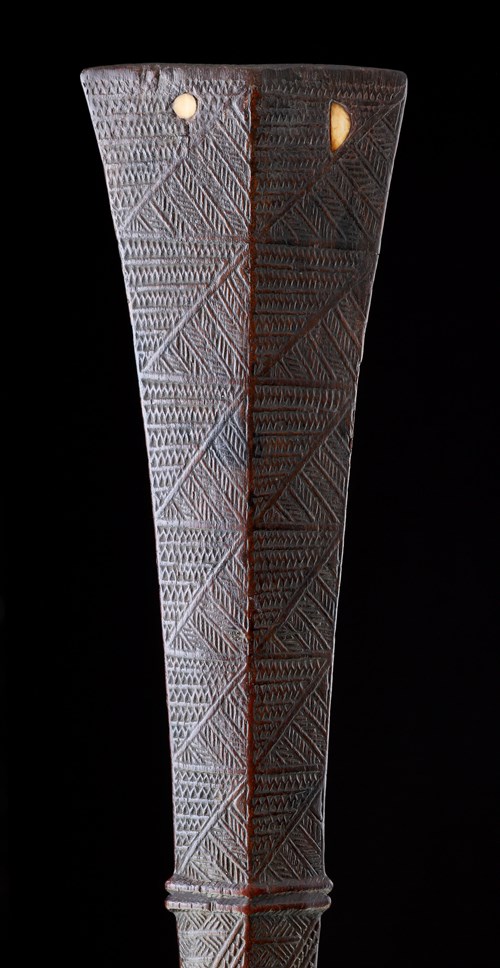 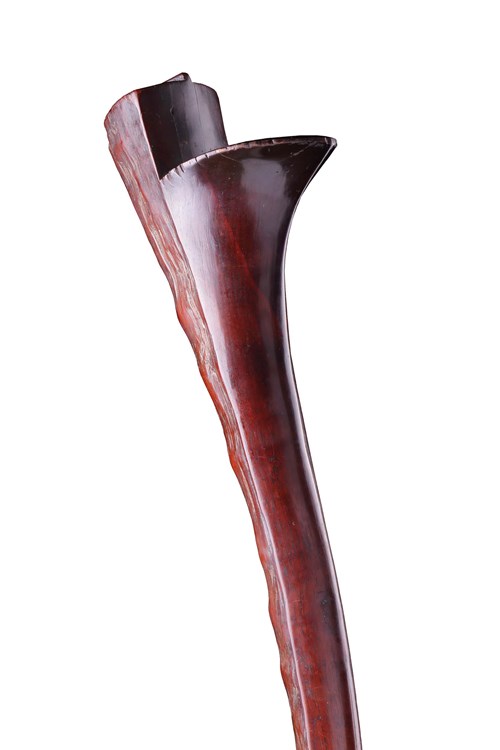