Caption Literature
An English Carved Walnut Articulated Lay Model of a Horse for an Artist’s Studio
Horses were favourite subjects for artists to be commissioned to paint in the 19th century and articulated lay models of horses, sometimes with riders, were used to stand in for full sized animals as posing live ones was a difficult and prolonged business. Without real life models sessions could be timed and breaks regulated for the artist, and the work carried out painlessly.
Some objects were also simply too large to get inside a studio and in such cases scale models were used. John Cotman (1752 - 1842) in addition to plaster casts from the antique, owned a collection of model ships and an assortment of scaled down body armour. Constable’s studio ‘props’ included a model windmill made for him by his artist friend John Dunthorne, and a plaster model of a horse made by Gainsborough which Constable purchased from him in about 1800. 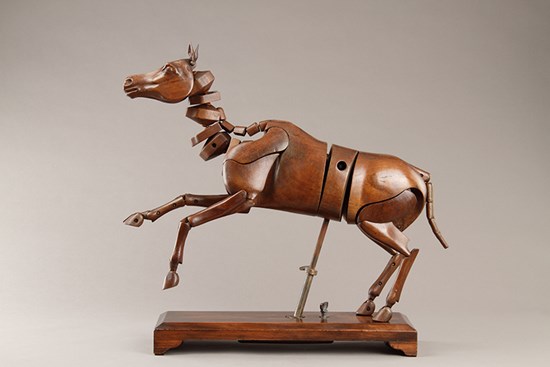 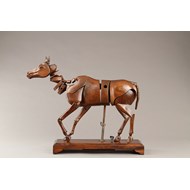 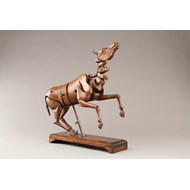 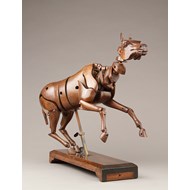 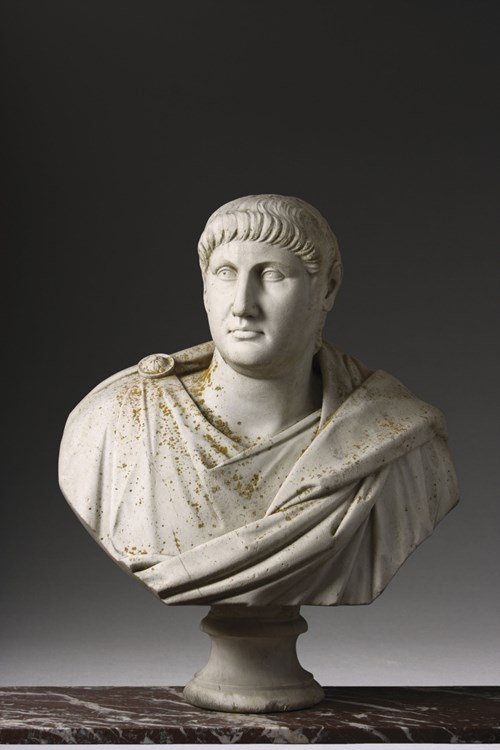 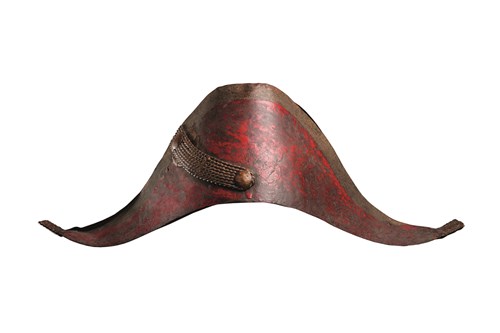 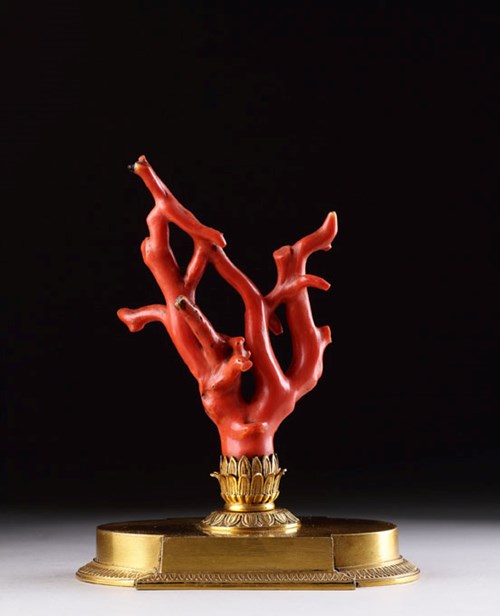