Caption Literature
A Rare North Eastern Madagascar Tanala ‘Ampinga’ Shield the Carved Wood Frame with Two Deeply Scooped Oval Cavities with a Central Handle to the Reverse the Front with Typical Stretched Bull’s Hide Covering
The handle with old smooth polished patina from use
The hide covering showing cut marks
Late 19th Century
Size: 53cm high, 44cm wide - 21 ins high, 17¼ ins wide
Dating from before the colonisation of the island by the French in 1897 this shield was used for parrying spears and was made by the Tanala people. They are a unique group who inhabit the forested inland region of south east Madagascar. Their name means ‘people of the forest’ and they are skilled woodsmen, food gatherers and hunters, trading in honey, beeswax and other forest products. They also grow rice as part of a slash and burn agricultural practice.
They can trace their origins to a noble ancestor named Ralambo who is believed to be of Arab descent. Historically they were famous for being great warriors having led a successful conquest of the neighbouring Antemoro people in the 18th century. They have a talent for divination and practise astrology which was brought to the island by the Arabs. Observing patrilineal descent the Tanala lived in large compounds consisting of a father, his sons or group of brothers. Tanala society was divided into nobles, free people and slaves and although the nobles ruled they were always assisted by an advisor who was a commoner. The king was accountable to his people who had the power to remove him from his position of leadership. 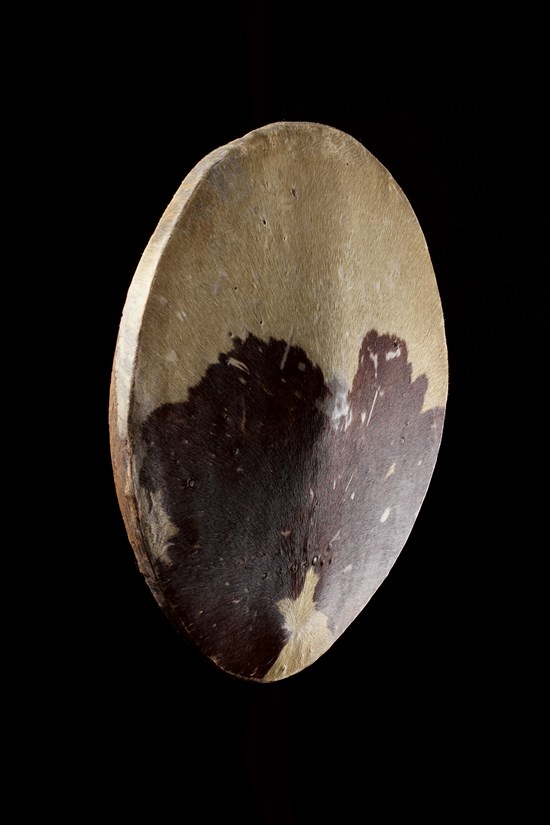 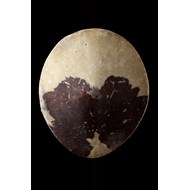 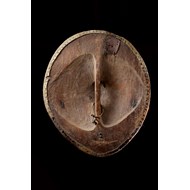 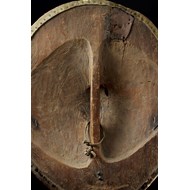 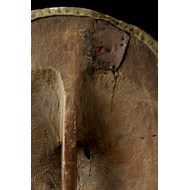